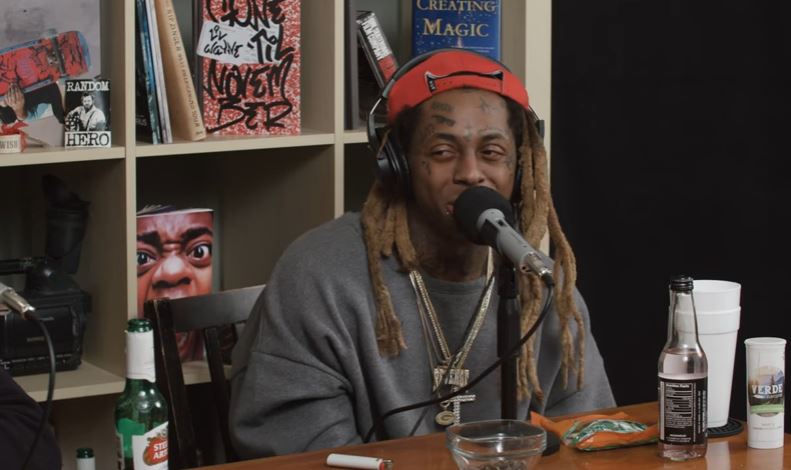 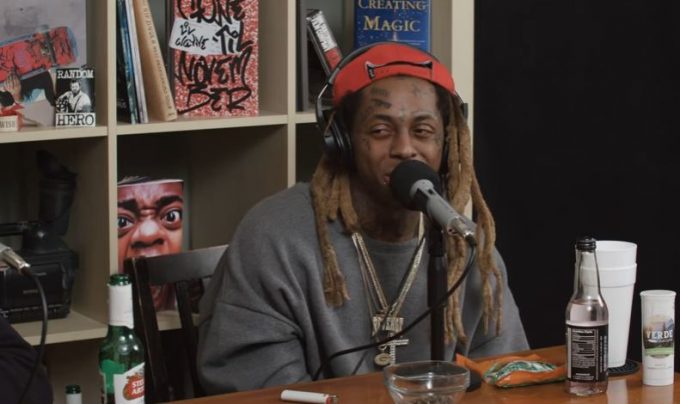 Lil Wayne was the latest guest on skateboarding podcast The Nine Club where he sat down with Chris Roberts, Roger Bagley and Kelly Hart for over an hour.

Weezy discussed a lot during the interview — Amazon’s Echo Alexa visiting his house, how he got into skating, his Miami rooftop skatepark, FIFA and PGA Tour on consoles, supporting the Los Angeles Lakes and Green Bay Packers, how he got signed to Cash Money Records early in his career, his partnership with Samsung, doing a lot of features, having so many platinum albums in his career and much more.

At the 56 minute mark, Wayne announces that he’s got a new project on the way called Funeral. He said he doesn’t have a release date yet but if you’re a Wayne fan, you should be looking forward to it. He also mentioned having more “good news” on the way for his dedicated fanbase. Watch the full interview below.