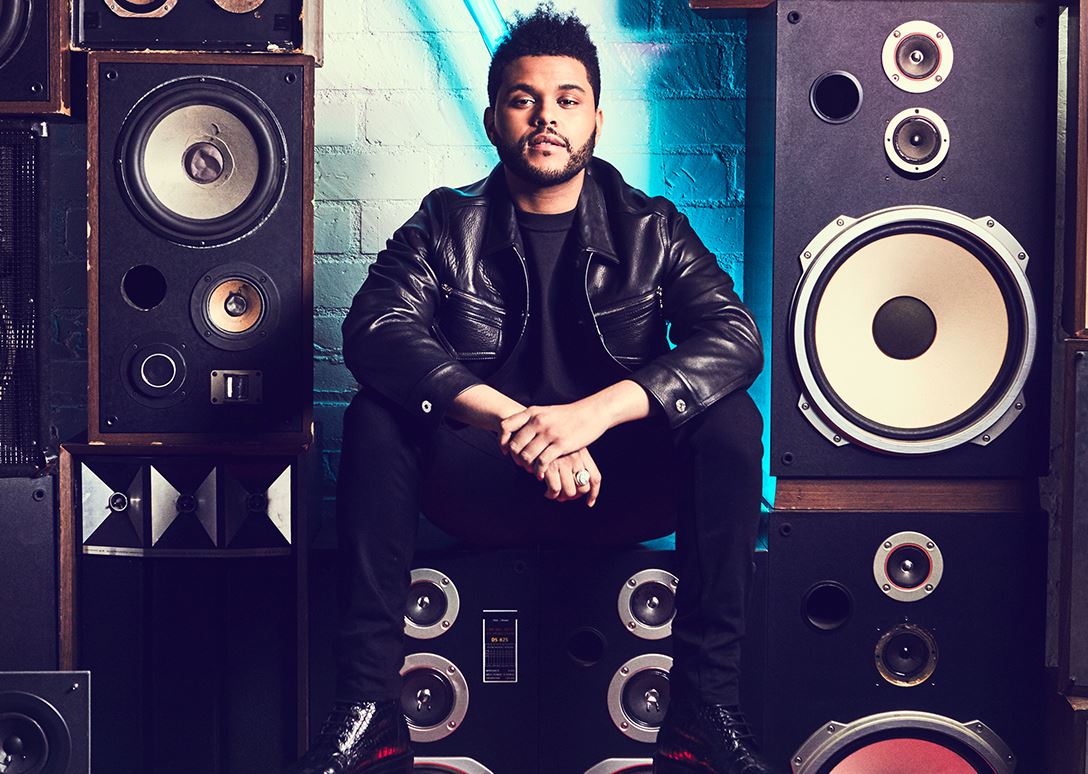 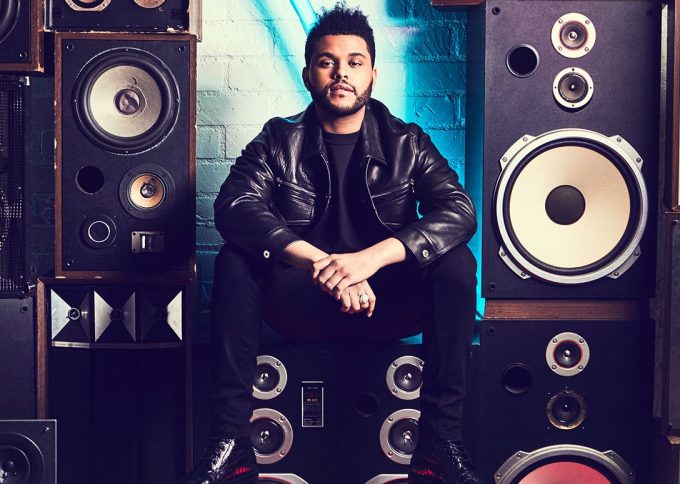 The Weeknd’s new album Starboy is a huge success already, debuting at number 1 on the Billboad 200 chart with nearly 350k copies in the first week. The lead single continues its run at #2 on the Billboard Hot 100, just behind Rae Sremmurd’s ‘Black Beatles’.

The Pop star is on the cover of Billboard‘s “Year in Music” issue where he’s also done a rare interview. He speaks on influences for his latest LP, citing artists like Wu-Tang Clan, 50 Cent and Toni Braxton, since that’s the music he used to listen to as a kid. He also talks about the nature of his record deal with Republic Records, Kanye West’s inspiration on the stage setup of his upcoming tour and more.

On the album’s influences: The vibe on “Starboy” comes from that hip-hop culture of braggadocio, from Wu-Tang and 50 Cent, the kind of music I listened to as a kid. Bragging just sounds good, man. I was a teenager when I saw Scarface, and even though it was ­unbelievable, it’s kind of cool Tony Montana could survive all those gunshots and not feel them.

And there’s more than one way to do hip-hop culture. For the chorus of “Secrets,” we used The Romantics’ “Talking in Your Sleep” and “Pale Shelter” by Tears for Fears. It’s like hip-hop: Just grab it. We could have done the interpolation thing, but sampling the original gets the feel.

On dealing with paparazzi: I believe that if you’re always getting paparazzi, there’s something fishy going on. I go out, and they’re there sometimes, but I don’t tell the whole world I’m going out. A couple of times, they caught me. I had a few new cars, and I wanted to drive them. That was a mistake. They literally followed me from Beverly Hills all the way down to Hollywood. If I had a great car, with my old hair, it was hard. Now? It’s a breeze. I just put the hat on. My life is one hundred times better. I respect the paparazzi, it’s their job, I got no beef with them. Luckily, for me, my career is putting out the hits and interacting with the fans. I don’t need pictures of me being generated all the time.

On his stage setup: Es Devlin does my set design now. She has done Kanye, Beyoncé, Adele, U2. Her real passion is theater and opera. She looks at the job different than every other set designer. It’s art — it’s not about ­lighting or crazy effects. It’s about what you’re looking at, and the audience is part of that moment. It’s very three-dimensional. Look at Kanye’s [Saint Pablo] shows — he changed the game. We’re looking at floor seats differently now in arena shows. I want to animate the space like that on this tour. 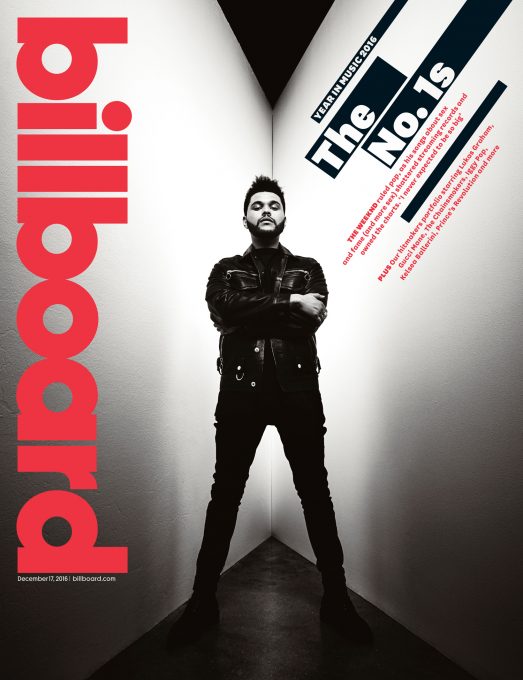