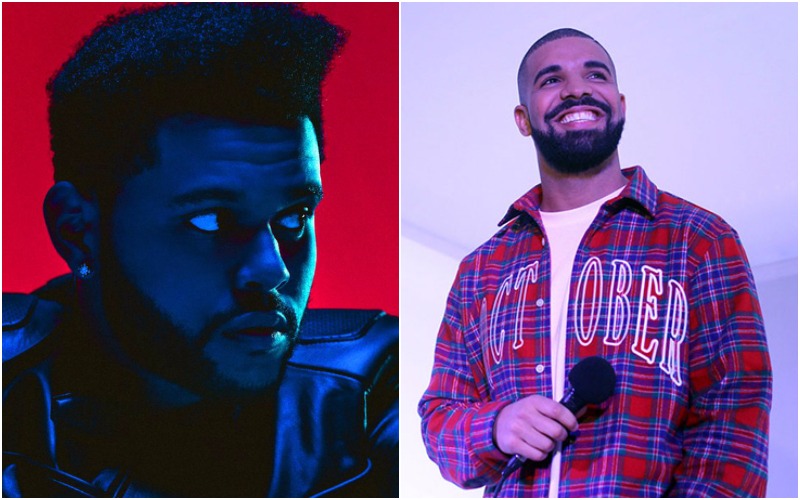 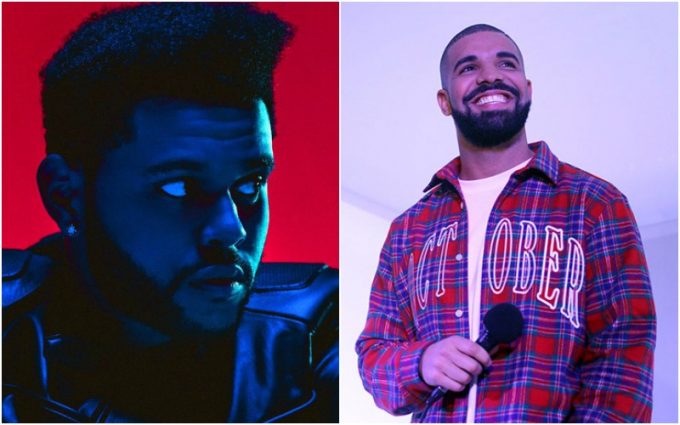 The Weeknd is having a great run right now. He’s topped the Billboard 200 chart with his new album Starboy but aside from that, all 18 tracks on the album have charted on the Hot 100 chart as well. With this feat, The Weeknd becomes #2 artist with the most simultaneous entries, just behind Drake who charted 20 at the same time on the Hot 100 when his album Views debuted on top of the Billboard 200 in May this year.

But here’s something interesting. A demo/reference version of ‘Crew Love’ has surfaced online today, the song where he was featured alongside Drake, from the rapper’s Take Care album. This version only has The Weeknd’s vocals on it and nothing from Drizzy. This must be the demo Abel that recorded as a reference for his close friend at the time.

Listen to the Drake-less ‘Crew Love’ below.

Final version on the album: