Yelawolf Changes Stage Name To His Real One, ‘MWA’ 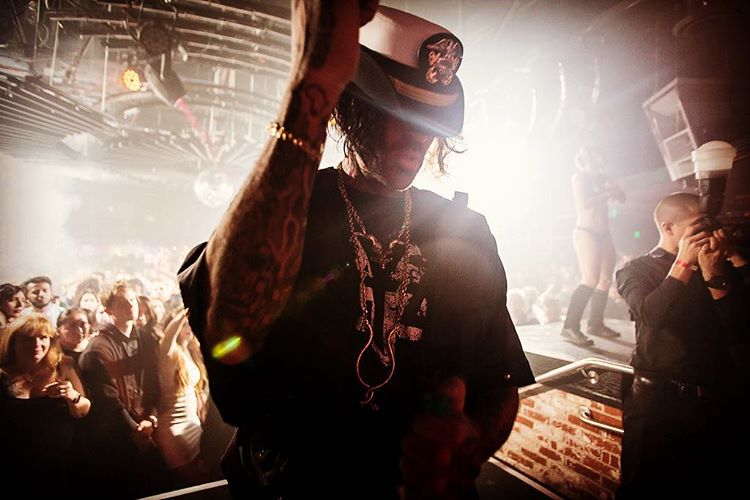 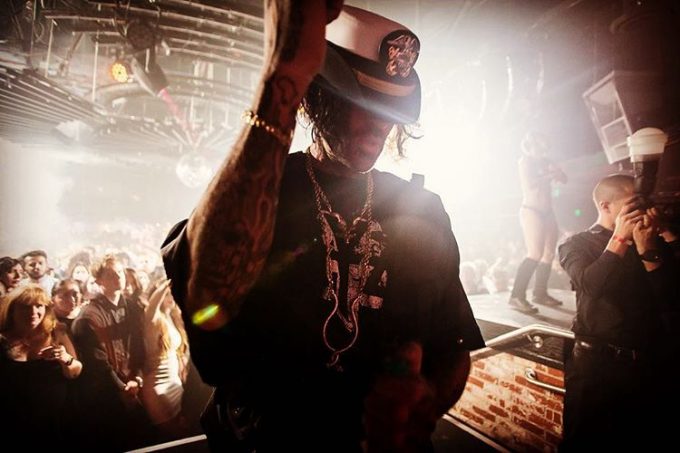 Yelawolf has decided to change his stage name to his government one, Michael Wayne Atha.

The artist from Gadsden, Alabama shared a long post on his Instagram where he announced that he will now be releasing music under his real name, MWA for short. He also explained how he was in a state of depression after years of alcoholism and blamed his manager for some of the pain he’s gone through in recent times.

Yela then shared some footage from the hospital but later clarified that it was a few weeks old and that he’s healthy and kicking at the moment.

Whether Yela is still signed to Eminem’s Shady Records is yet to be seen. He released his latest video ‘Shadows‘ featuring Joshua Hedley off his upcoming album Trial By Fire back in October.