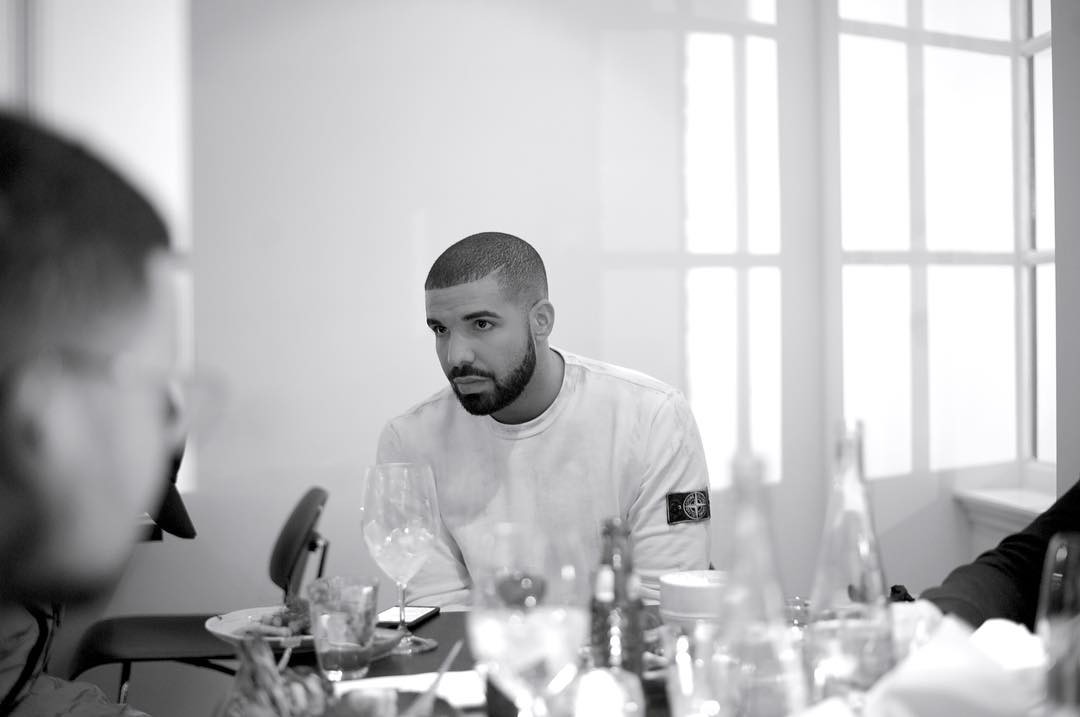 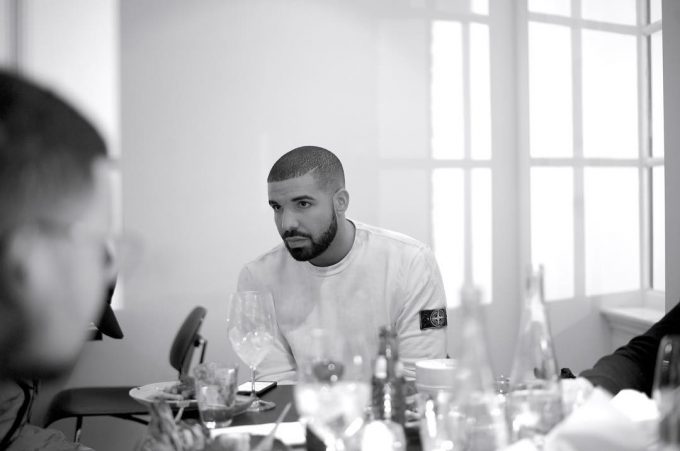 Drake made a rare appearance on Kentucky head coach John Calipari’s Cal Cast podcast to talk about the project, his start in acting, being serious about his work, future plans and much more.

Drizzy shared some names of artists that he’d like to work with which includes Sade on a proper song. Out of people who are not alive, he mentioned Bob Marley and Aaliyah. He also shared some of his insecurities as an artist which is fear of missing out on a great moment when he’s taking a break: “my biggest fear is always when I’m not doing it, there’s someone else that’s doing it.”

Regarding More Life, Drake reveals that it’s a playlist that he’s doing in collaboration with Apple Music which is to basically hold his fans over till he releases his next studio album. It will release “very soon” he mentioned.

The Toronto star made another revelation: he will host and produce the first ever NBA Awards this year.

Listen to the full 50 minute interview below.