Hell, good people! HHNM returns on the last weekend of January with another edition of Saturday Spotlight. Today, we bring to you three artists from different backgrounds and representing three different sounds. Let us introduce you to Teenear, Connor Evans and Trap Beckham. Remember, we take music submissions here. 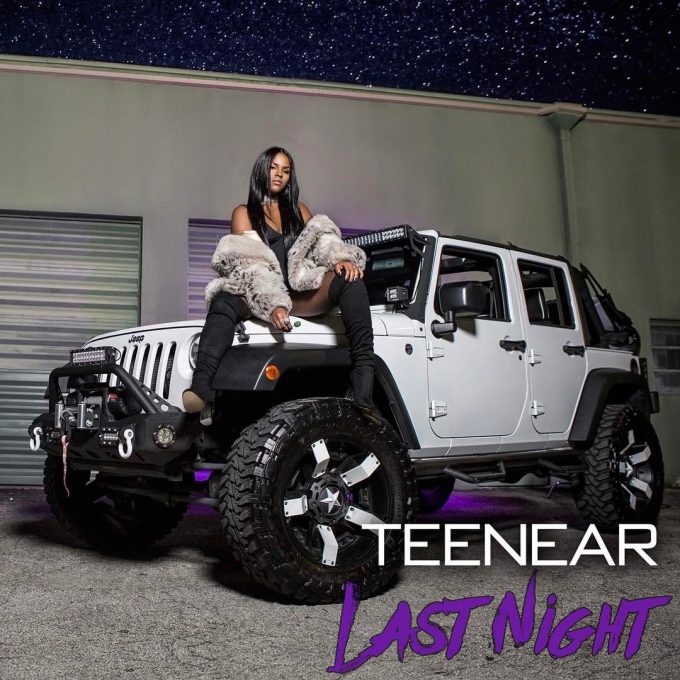 First up is Teenear, an emerging artist based in Miami and signed to Slip-N-Slide Records, who has just released her new single ‘Last Night’. The song has a strong message from the female perspective but still catchy enough for a casual listen. Says Teenear about the song: “Most people can tell you a story about an on and off relationship, it happens to a lot of us. This song just tells the story of when you realize that you really don’t need them because with or without them you still have your own and know your worth. You can still be a QUEEN without a king.” 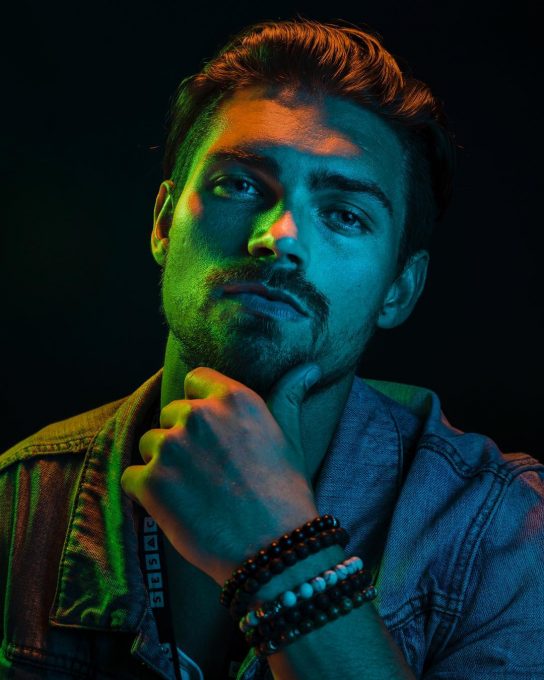 Next up is Cali native Connor Evans who has been featured on HHNM a number of times in the past. He has linked up with Taylor Gang’s J.R. Donato for his new single ‘Go’. It sounds pretty solid. Says Connor: ‘”Go” is just me getting a lot off my chest talking about all the crazy sh*t that’s been happening in my life: everything from having my records spun in 40/40, to my dad getting cancer and fighting that while I’m on the road, to leaving my hometown and not wanting to return until they book me for Coachella. It’s just like a big f*ck you to anyone who’s doubted me, I’m making this sh*t go no matter who doubts or what obstacles get in my way. I love the energy J.R. brought to the record. In an era where mother f*ckers are afraid to make actual rap songs me and J.R. straight spit for an entire record and we showed why the f*ck people need to be paying attention to us as that next class of cats to really watch.” 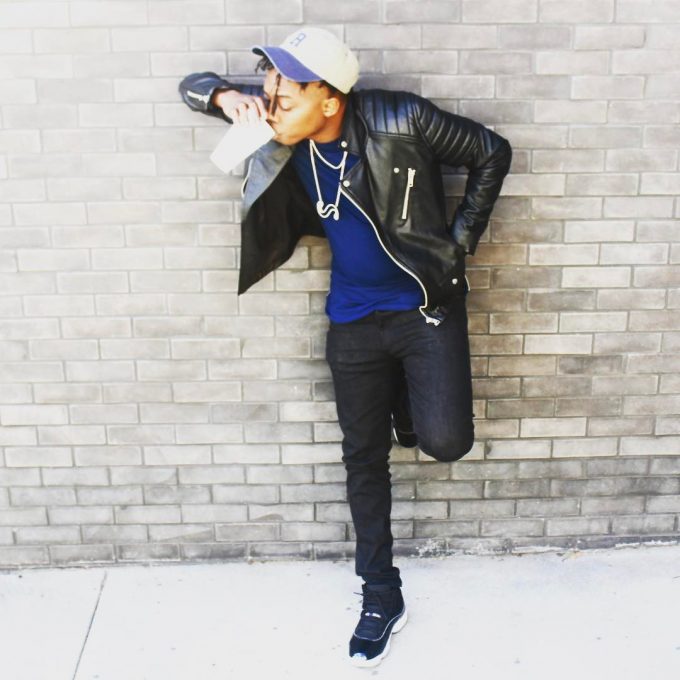 Trap Beckham has made a lot of noise in the past few months, thanks to his viral hit ‘Birthday B*tch‘ which got considerable traction after being featured in the finale of HBO’s Insecure. Now with a fresh deal with Def Jam Records, the young artist has released a new song and video, ‘Came Up’. Watch it below. 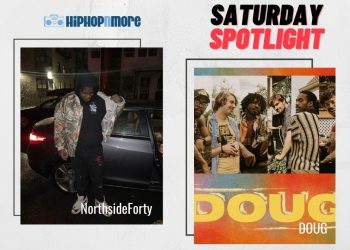 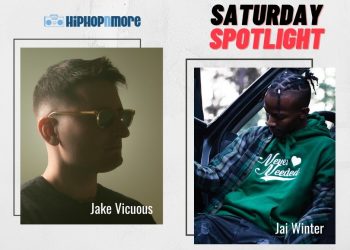