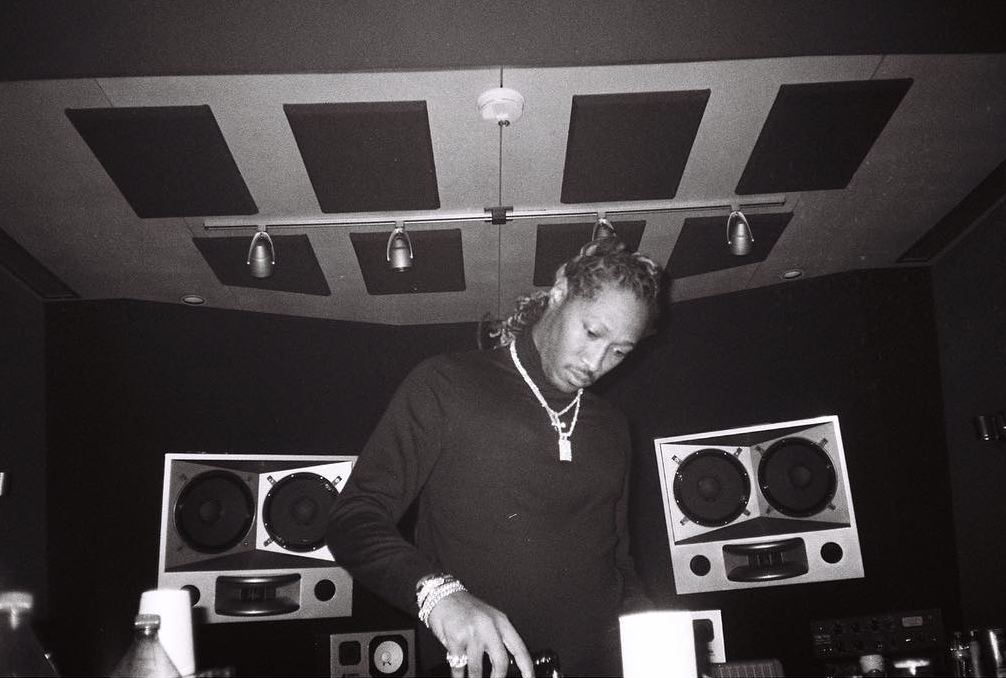 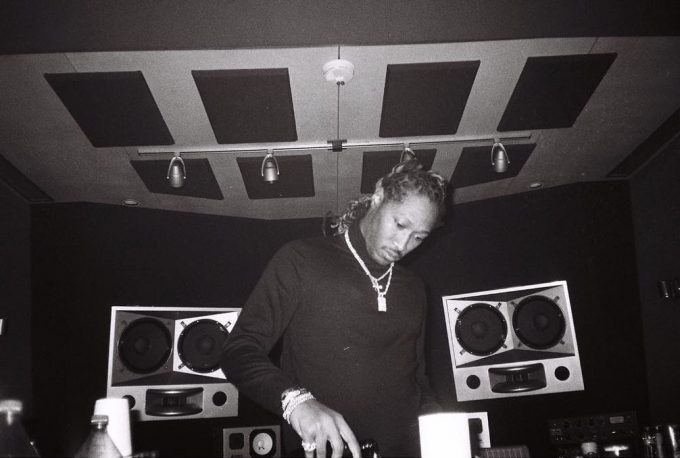 We still don’t know for sure if Future is really releasing a third new album this week or not. But he’s definitely looking to push his second one, HNDRXX.

While ‘Draco’ is starting to be picked up by radio stations, he has chosen the first official single from the follow up – ‘Selfish’. The Rihanna featured song is set to be serviced to stations by Epic Records tomorrow, February 28. While it may not be the strongest song on HNDRXX, Rihanna’s marketability makes this a good choice.

Future has debuted at number 1 on Billboard 200 while HNDRXX is also projected to top the charts with about 100k. Check out our custom playlist Future HNDRXX of the best songs from the two projects, here.