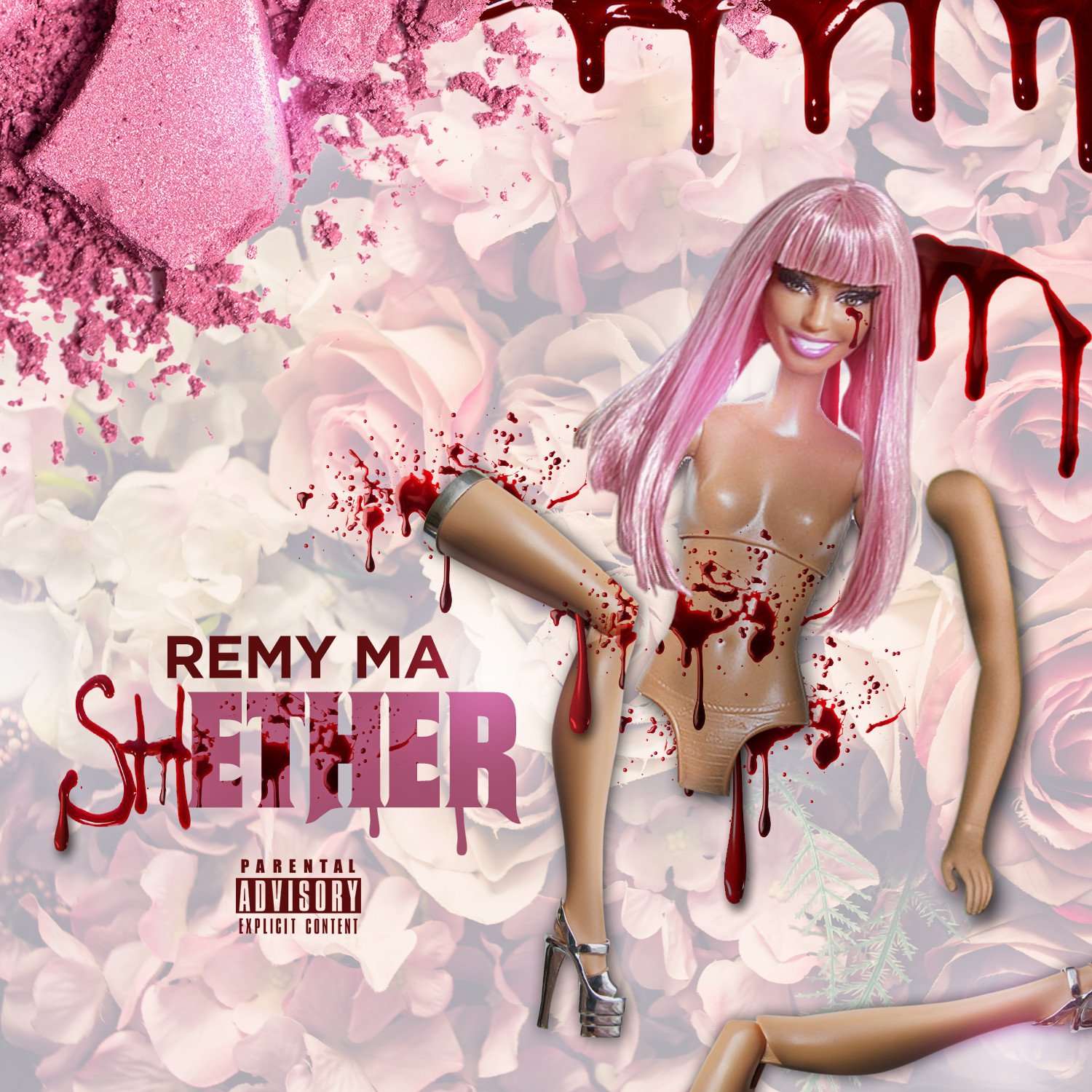 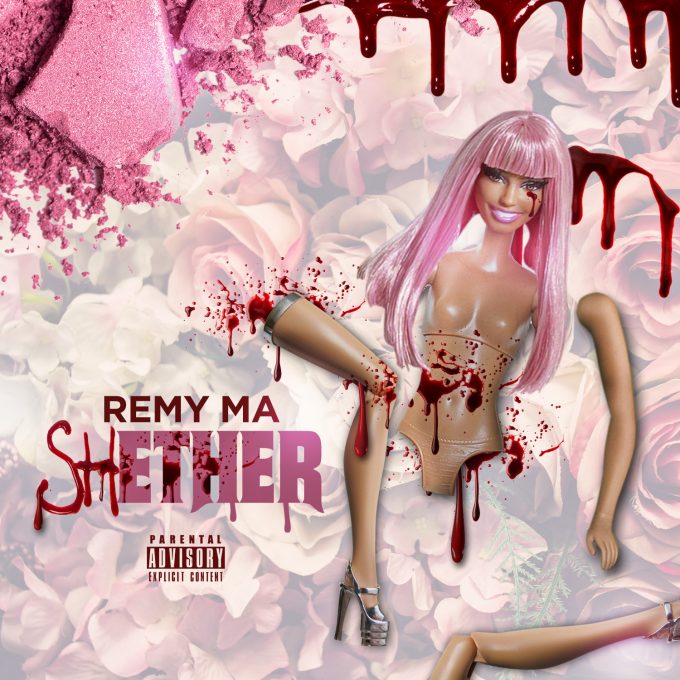 Wow, here we go. This had to happen.

Nicki Minaj combined forces with Gucci Mane on the new song ‘Make Love‘ yesterday where she reportedly took shots at Remy Ma. She went at Remy’s “queen of rap” claims and even compared her to a Nokia phone. The Queens rapper rhymed the line “You see silly rabbit, to be the queen of rap, you gotta sell records, you gotta get plaques” which fans saw as a diss at Remy.

Before this, Remy Ma had dropped her ‘Wait A Minute (Remix)‘ last December and fans were quick to label it a diss towards Nicki Minaj even though she didn’t take any names. But Remy fires back today and she fires back hard with the new song ‘shETHER’. Rapping over the ‘Ether‘ instrumental, she accuses Nicki of sleeping with several people in the industry including Ebro of Hot 97 & Trey Songz, of supporting a “child molester” (referring to Nicki’s brother Jelani Maraj), using ghostwriters for her songs and so much more.

This is going to be deciphered all day long because there are too many shots. Stream it below.

UPDATE 2: Trey Songz has denied ever sleeping with Nicki Minaj. He also went back and forth with Nicki on Twitter. The tweets have now been deleted but you can view the screenshots here.