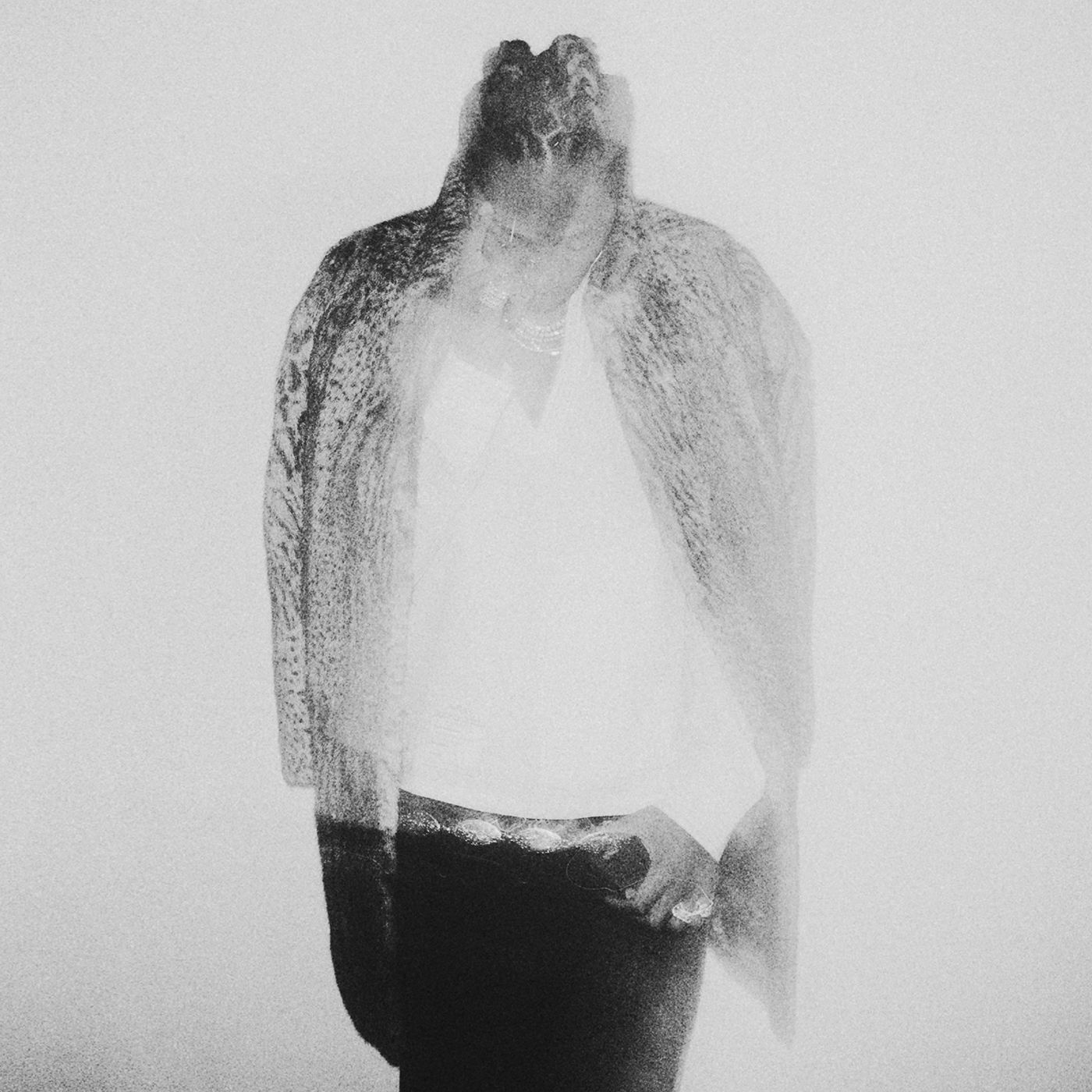 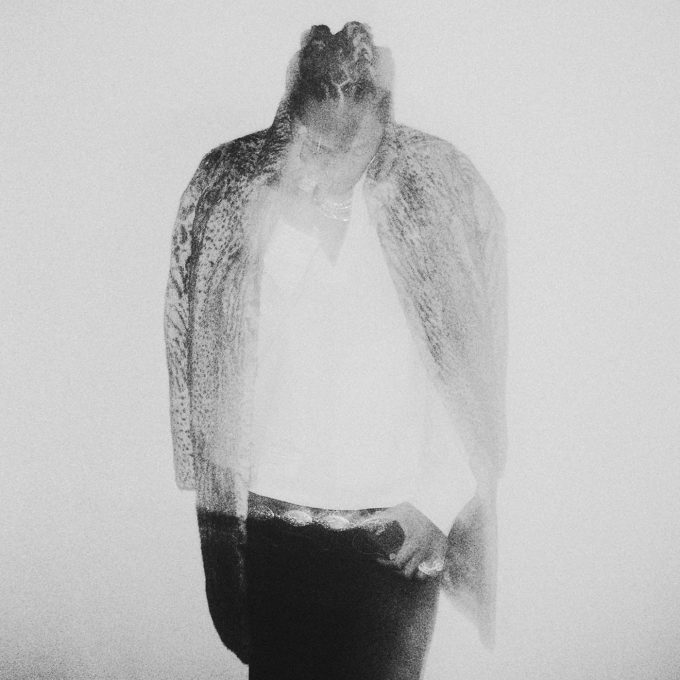 There is no stopping Future right now. Just a week after releasing his self titled album, the Atlanta rapper is back with yet another new album titled HNDRXX which completes his double-disc type run (Future HNDRXX).

As the first album is on course to sell 150k in the first week, Future unleashes the second project which has 17 more tracks for you. This time, he also has two high profile guest appearances in The Weeknd and Rihanna, which is a nice change. The album was debuted on FBG radio by DJ Esco on Beats 1 at 10 pm (Feb. 23) and is now available for stream or purchase on Apple Music/iTunes. It is clear that while Future was street aimed, this one is more inclined towards radio-friendly Rhythmic sound.

Future is set to embark on his extensive headlining Nobody Safe tour on May 4 in Memphis, Tennessee alongside Tory Lanez, Migos and Kodak Black.