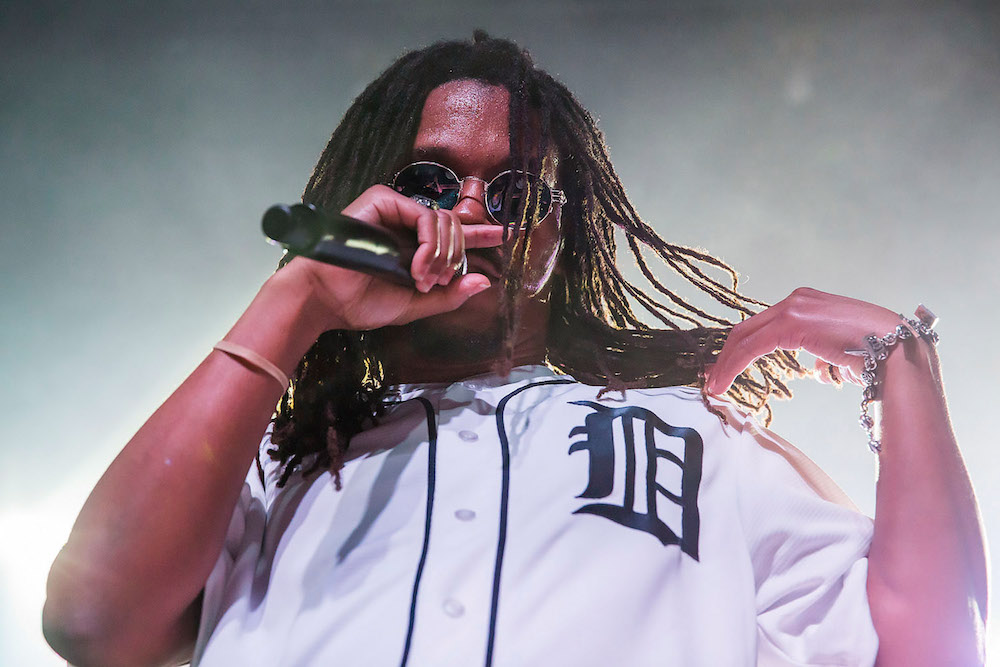 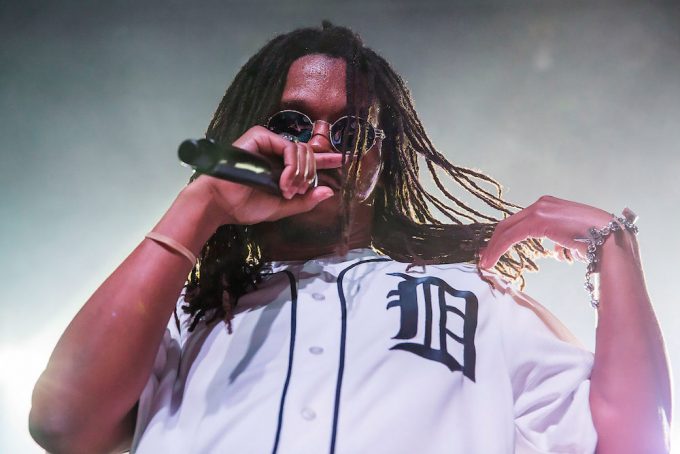 It’s here. Lupe Fiasco has decided to release his new album DROGAS Light for stream a day early. A lot of fans have been looking forward to hearing Lupe’s first indie project, ever since we wrote a review based on an exclusive advance listen.

DROGAS Light is Lupe’s first album after leaving Atlantic Records last year and is the first in the trilogy of albums, the others being Drogas and Skull. This project, which hits stores tomorrow, Feb. 10, boasts of guest appearances from Rick Ross, Big K.R.I.T., Ty Dolla Sign and more.

Stream DROGAS Light in its entirety on Soundcloud below (via Billboard).