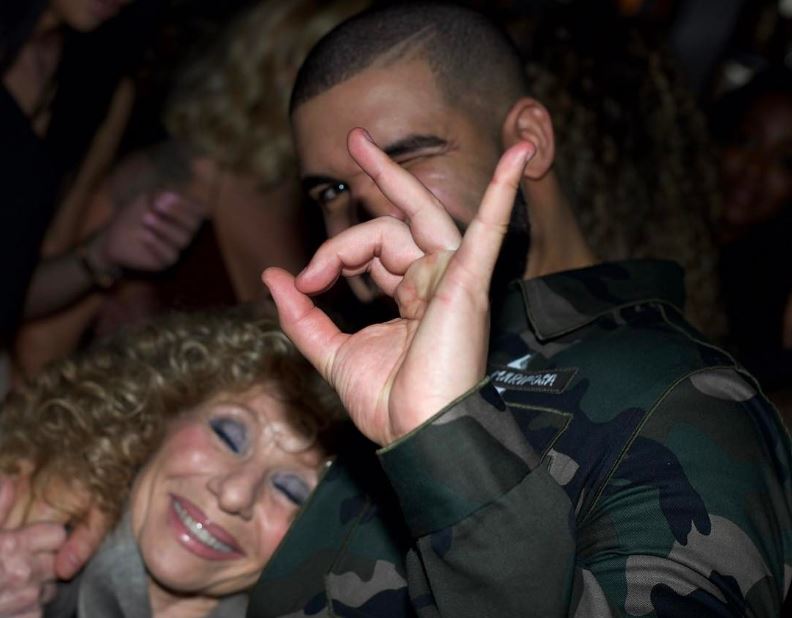 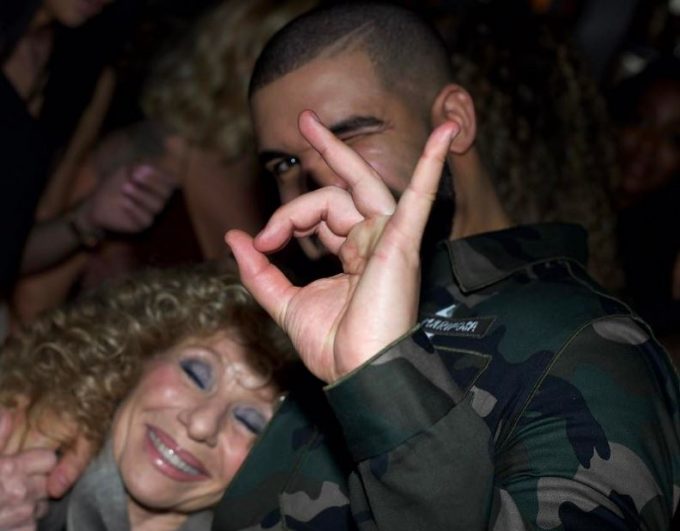 Every Drake album marks a moment in time and shakes up the entire industry. He’s done it each time he has released a project. Unlike the previous times, fans really didn’t know what to expect with More Life. He kept calling it a “playlist” so most of us assumed that it’s going to be more like a compilation album with only a few Drake songs.

But what we ended up getting was 16-17 new Drizzy songs and we can’t really complain. More Life also had a different roll out than his last studio album, VIEWS. It was premiered on OVO Sound Radio on Beats 1 on Saturday but went live on all streaming services including Apple Music, Spotify and TIDAL immediately after.

Today, Spotify has announced that Drake has broken their records once again. More Life was streamed a shopping 61.3 million times on the service, breaking the previous one day streams record set by Ed Sheeran’s recent release, Divide (56.7m). The Toronto rapper has also surpassed Ed Sheeran’s one day artist stream records — 76.4 vs. 68.7 million.

Remember that these are Spotify numbers only. With Apple Music and other services included, the total streams count could well surpass 100 million. Just a few days before More Life released, Spotify had revealed that Drake is the first act to hit 10 billion streams on their platform.

UPDATE: The first week projections for the album are in. Read full report here.