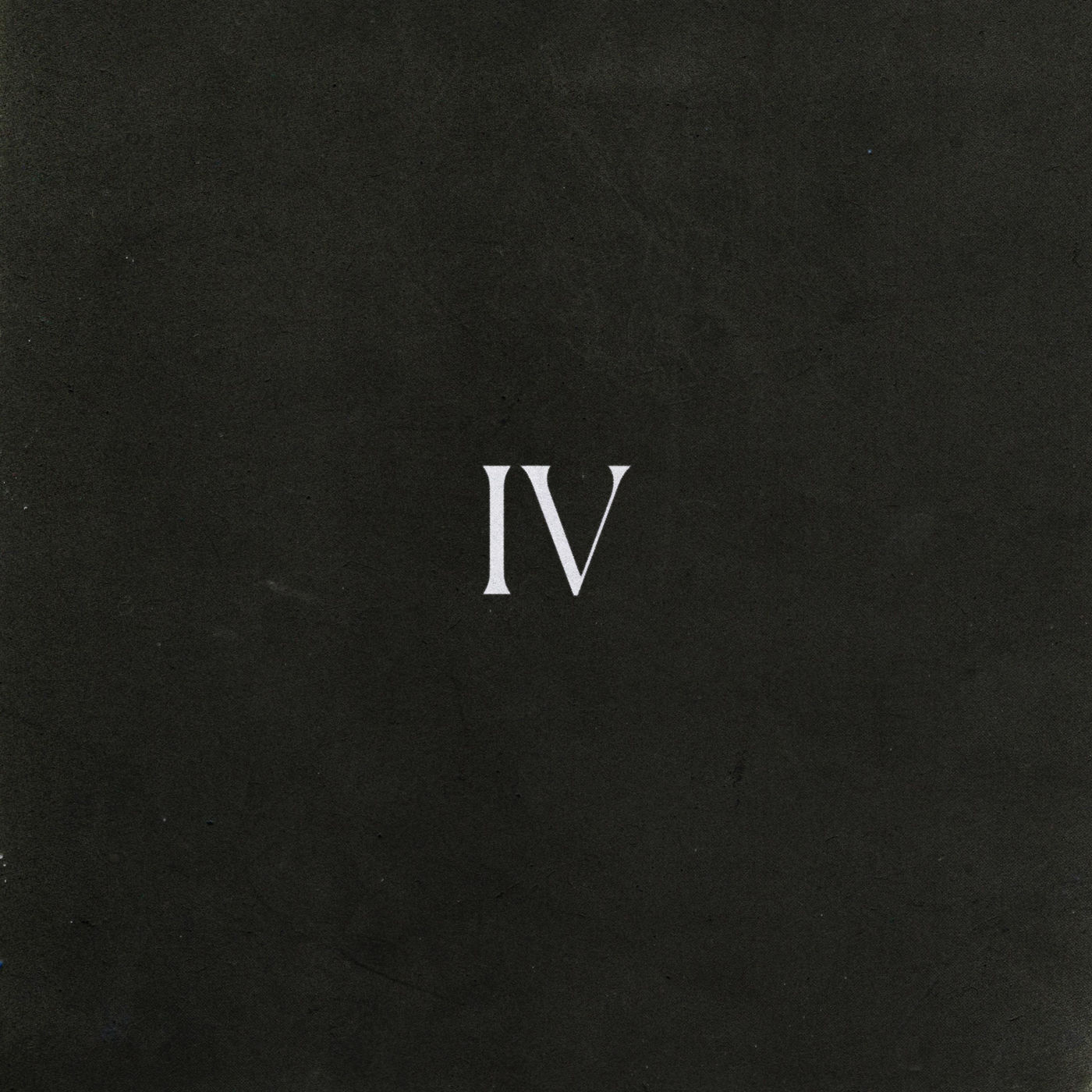 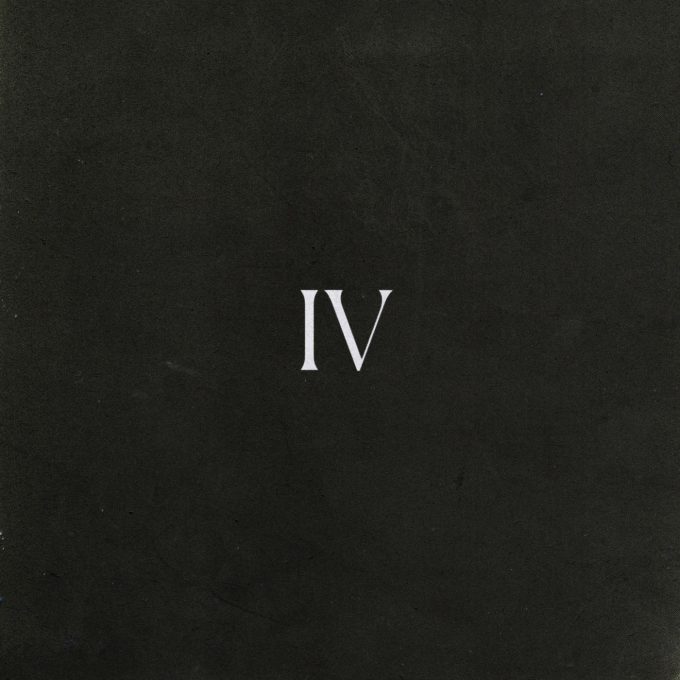 When Kendrick Lamar posted a “IV” on his Instagram earlier today, we all thought he teased his fourth studio album. But turns out, it’s actually the fourth installment of his ‘The Heart’ song series.

The last one ‘Part 3’ was released back in 2012 as a non album cut around the time of good kid, M.A.A.D. City launch and since then, fans had been demanding K. Dot to come through with the next one. He has finally listened to y’all. Go to iTunes to purchase the song right now or stream it via Apple Music. The song has Kendrick spazzing over four different beats. He also hints that his new album will drop April 7th. “Y’all got til April The 7th To Get Y’all sh*t together,” raps the Compton emcee. 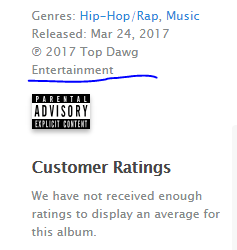 Note one thing that the release lists only “Top Dawg Entertainment” as the label with no marking of Aftermath or Interscope. Could it mean his Interscope deal is done? Earlier today, Kendrick also served a guest on Mike WiLL Made It’s song ‘Perfect Pint‘ alongside Gucci Mane and Rae Sremmurd.