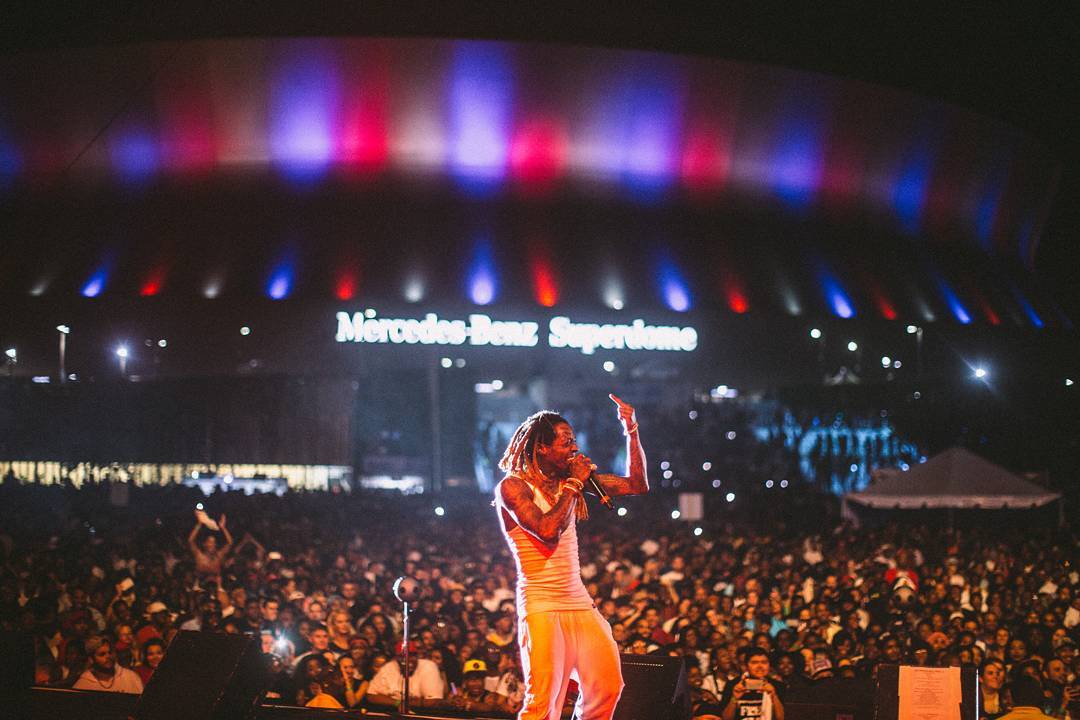 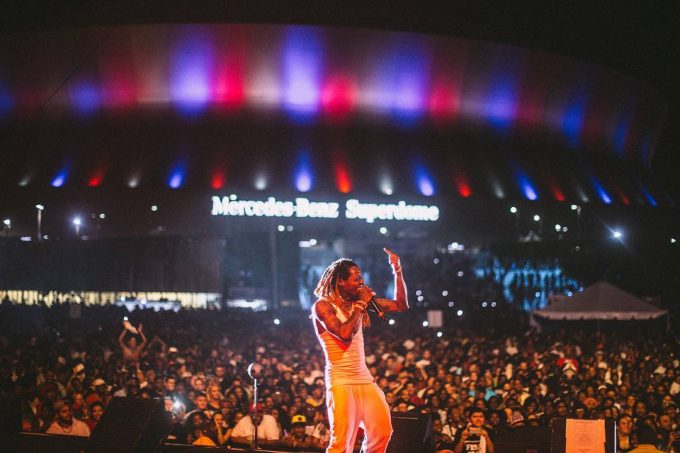 At the start of the year, Weezy teased Tha Carter V, Funeral and Dedication 6 as three projects he was working on, at least one of which we’ll hopefully get to hear by Summer. He has now announced a 12 date tour which will kick off in the middle of April, perhaps an indication that we’ll have some of the new music by then? We would definitely hope so.

The first show is in Louisville, Kentucky on April 14 and the last is around a month later in Detroit, Michigan but more shows could be added later. Tickets will be on sale here this Friday. You can check out the full list of shows below.