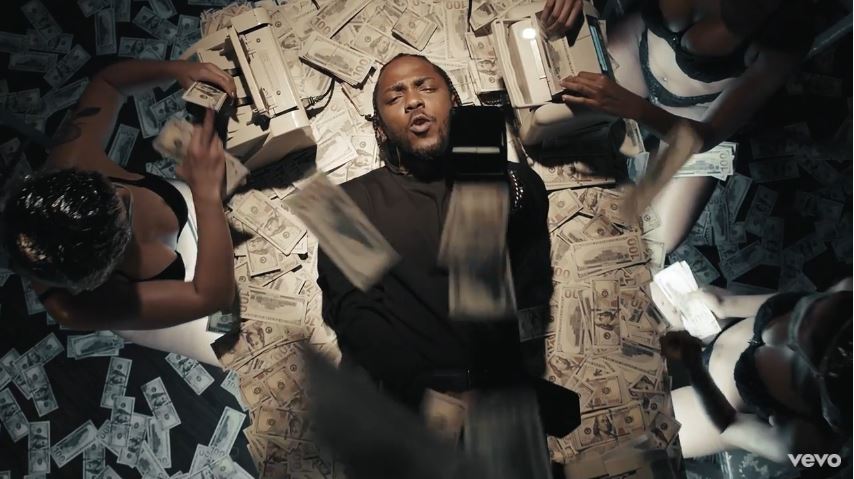 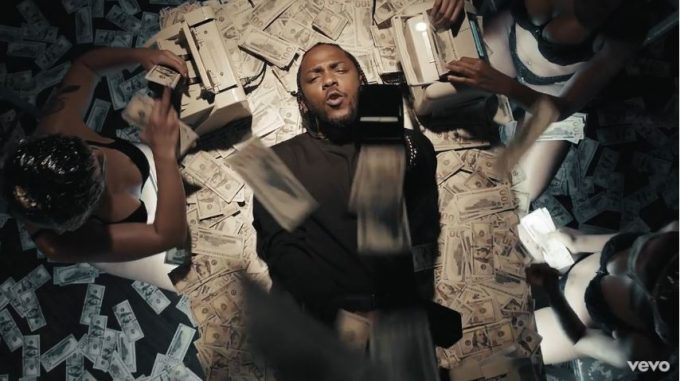 Rumours of Kendrick Lamar releasing a brand new single tonight have been circulating social media for hours now and when the buzz for something is so high, it’s hard to tell what’s real but here we are.

Just under a week after announcing his album release date of April 7th on ‘The Heart Part 4‘, Kendrick Lamar releases ‘Humble’ which is the first taste of what to expect from his third major album. The very well done video for the Mike WiLL Made It-produced song is directed by Dave Meyers & The Litle Homies. Check it out below.

Remember that the title of K.Dot’s upcoming LP is still not announced. We’ll know soon enough. 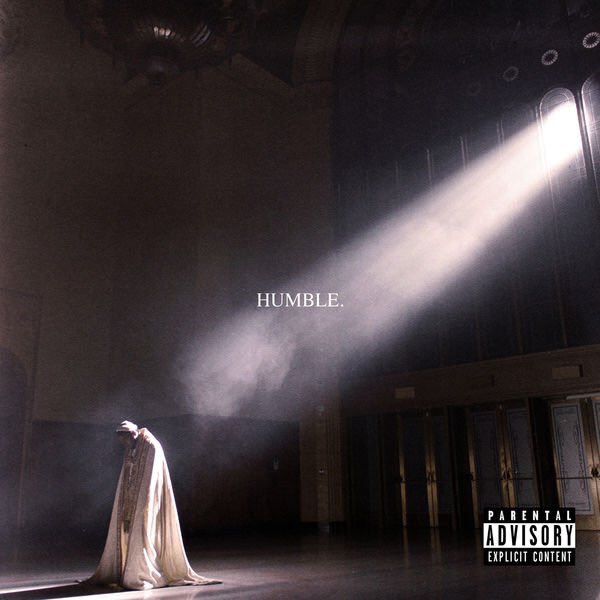