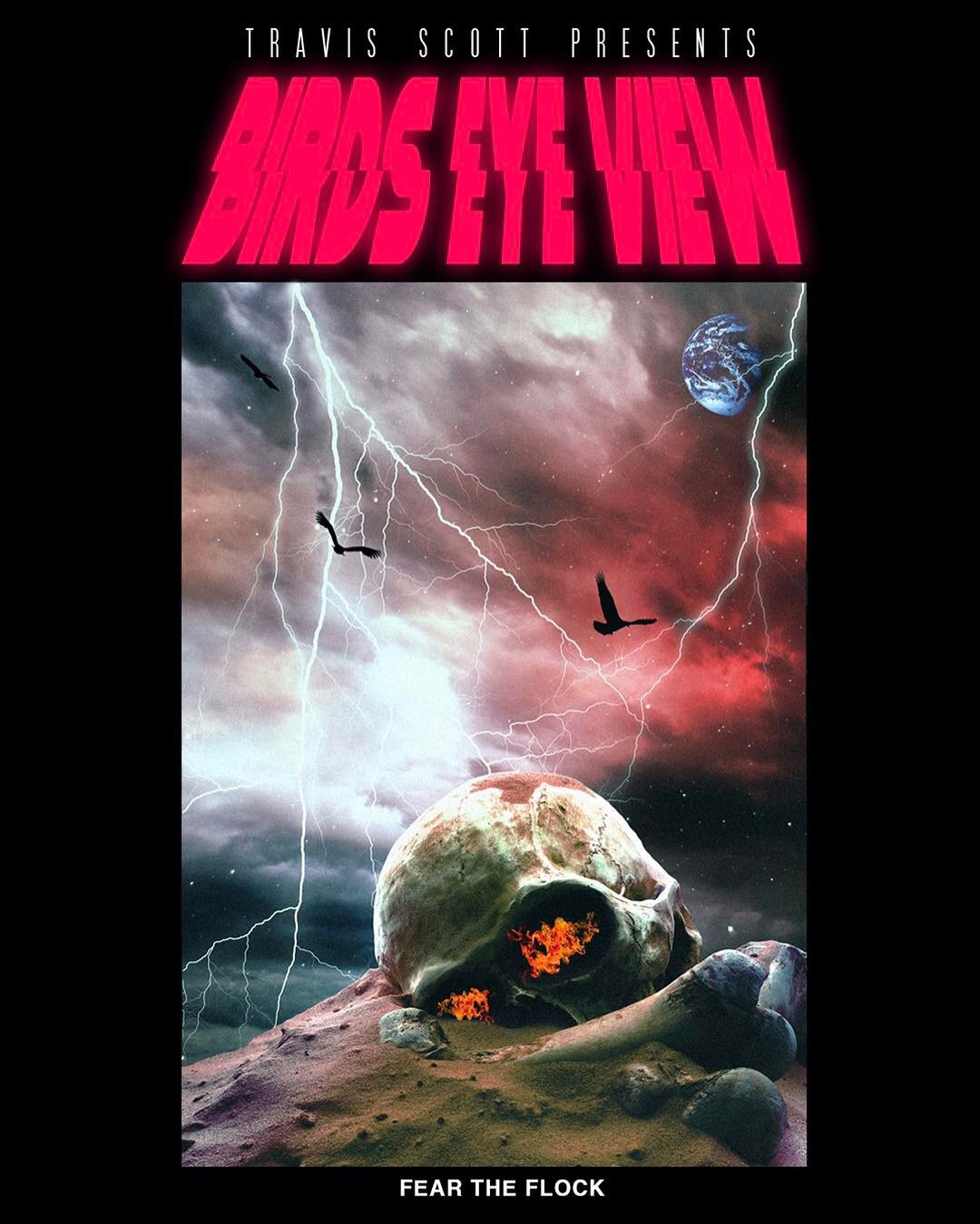 Travis Scott is going on tour. The singer-rapper-producer has announced the Birds Eye View Tour, in support of his 2016 album Birds In The Trap Sing McKnight.

The trek kicks off April 12 in Santa Barbara, CA and travel through all major markets including New York, Miami and Houston. Travis will also travel overseas for a few shows in Germany and Finland. The dates which are posted below, are only the first phase of the tour so lookout for more to be announced soon. Buy tickets here. He is currently working on a follow-up to Birds In The Trap Sing McKnight titled Astroworld. 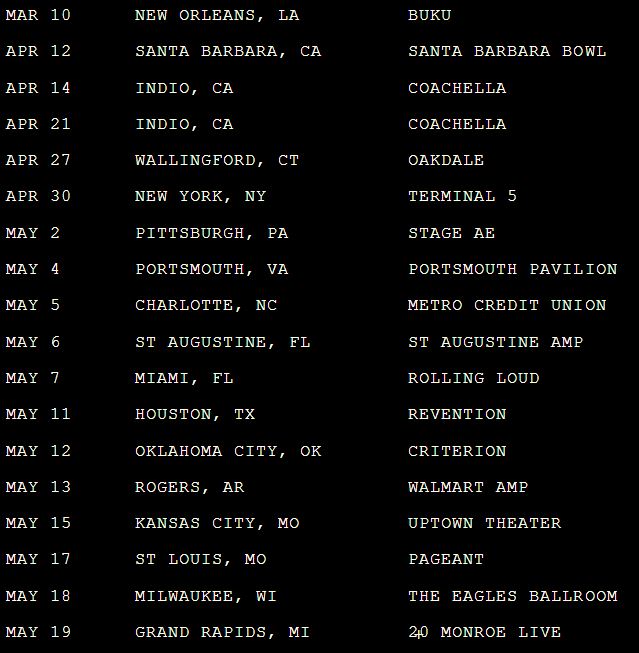 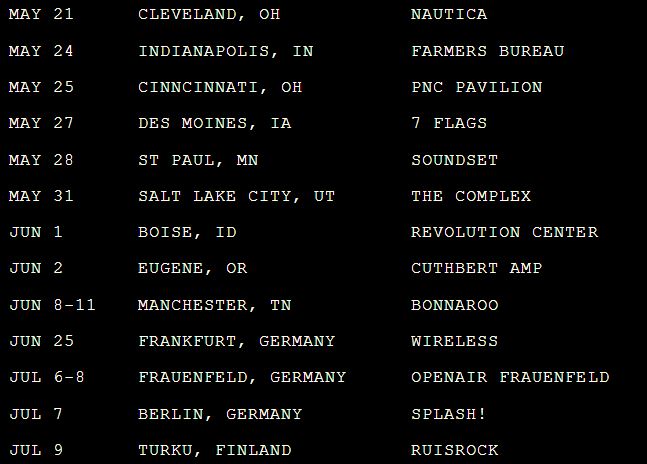 In a new interview with French magazine Numero, Travis has also announced his own label called Cactus Jack Records. His main focus will be to introduce new talent. He says: “I’m not doing it to have financial control over my music. I want first and foremost to help other artists, launch new names, to provide opportunities. I want to do for them what happened to me, but better. By better I mean no bullshit. No lying to the artists about album release dates or the budgets of videos and albums.”