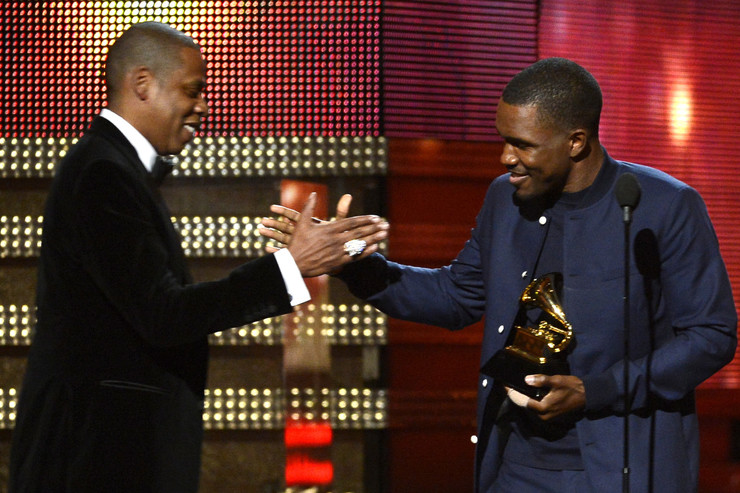 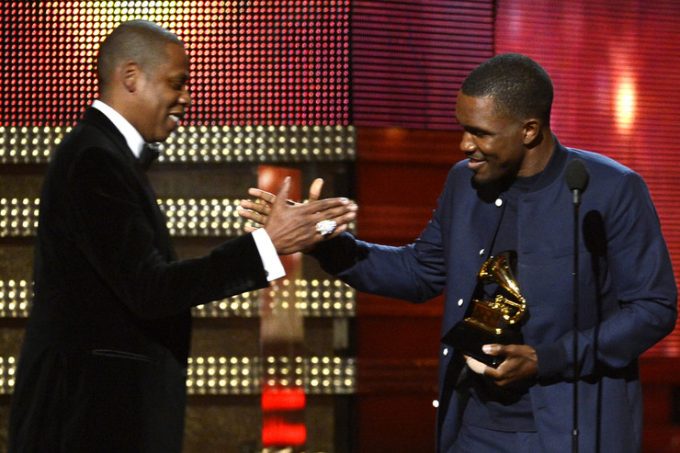 That did not take too long at all. A little while ago, Frank Ocean previewed a new song on his website which was announced as ‘Biking’ featuring Tyler, The Creator and Jay Z according to a press release. It came along with a video trailer.

Frank then came with the surprise announcement that episode 003 of his Blonded radio show on Beats 1 would premiere tonight itself. And as we had hoped, the singer played the brand new song on the show which came after his wide range of selections like Father, Ray J, Patti LaBelle, Babyface, Machinedrum, Rae Sremmurd and more. This is, of course, not the first time that Frank has collaborated with either his former Odd Future partner Tyler or Jay Z. Stream a rip of the song below.

On the last episode of his show, the singer had debuted his song ‘Chanel’ and the remix featuring ASAP Rocky.

UPDATE: Here’ the CDQ version of the song.