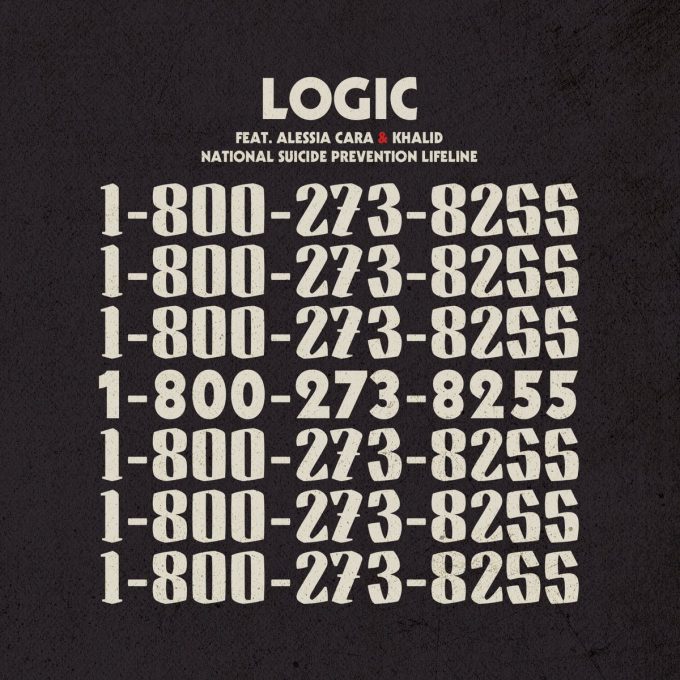 When Logic revealed the tracklisting for his next album Everybody, this is the one that caught most people’s attention for all of the right reasons. A lot of the time when artists have a number in their song it leads to an old voicemail which fans can hear (see Big Sean’s Dark Sky Paradise outro) at best but Logic has taken things to new heights. The title for this song is actually the number for the National Suicide Prevention Lifeline.

If just one life is saved because of this song, it’s well worth it. Logic has decided to share this one a week before Everybody officially comes out (May 5th). Take a listen to the heartfelt song below and pre-order the LP here to receive the song instantly. Isn’t this so many of us go through at some point in our lives? 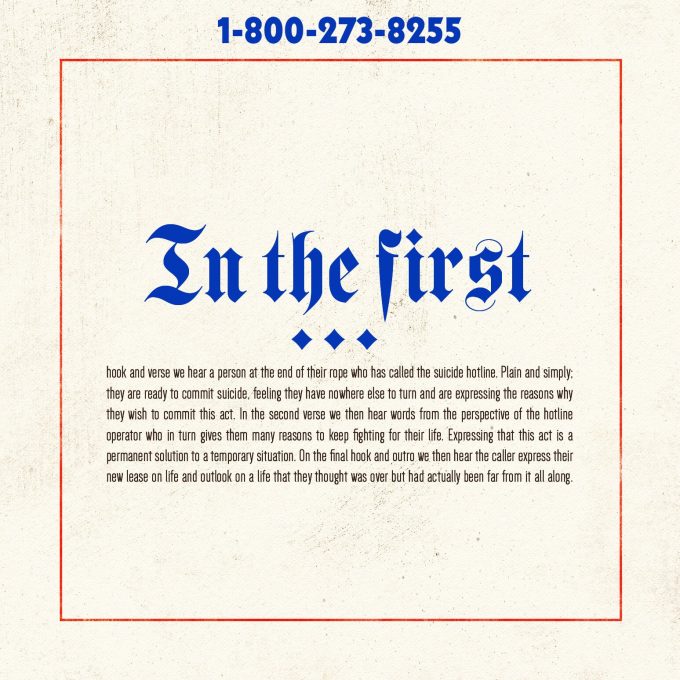