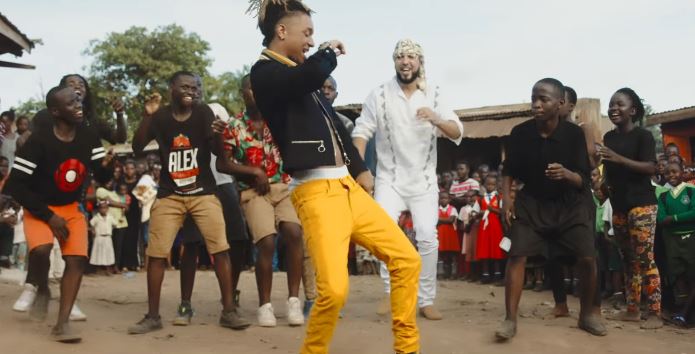 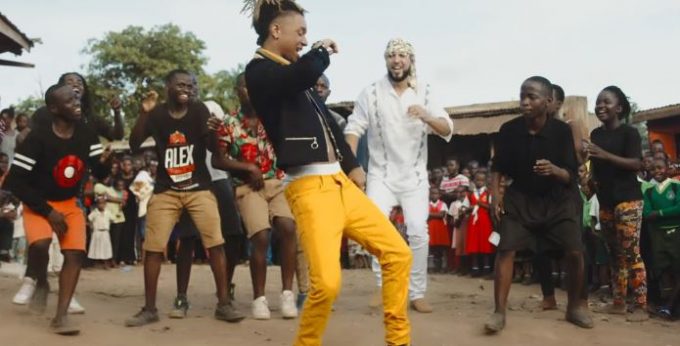 Directed by Spiff TV and French himsef, the Bad Boy rapper and Swae Lee head to Kampala, Uganda to shoot a dance dominated video with the kids. Both rappers hit some dance moves for the cameras as well. At the end of the video, French is shown to be captured by armed gunmen as his latest single ‘No Pressure‘ featuring Future plays in the background. A video in continuation of the story is probably on the way. Watch it below.