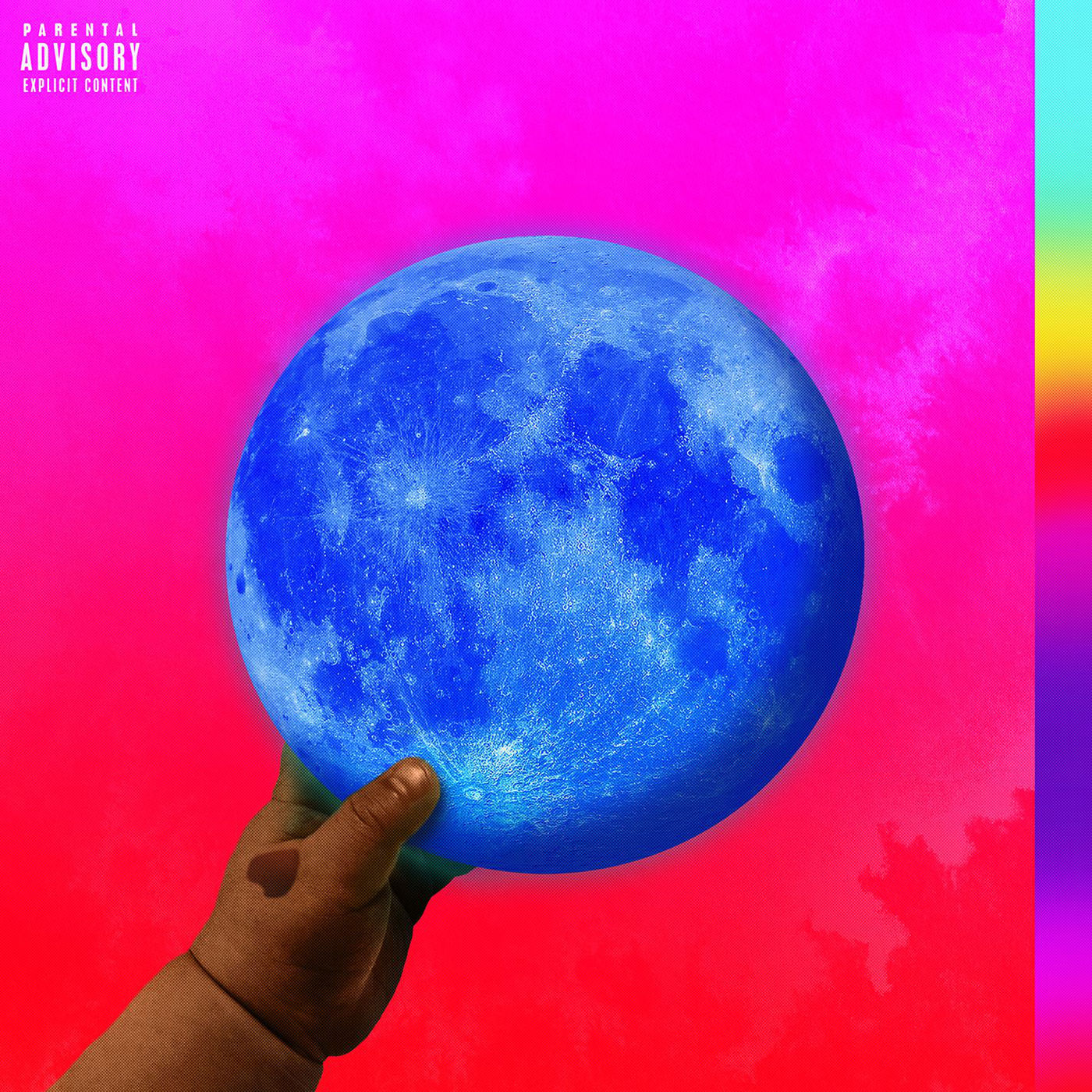 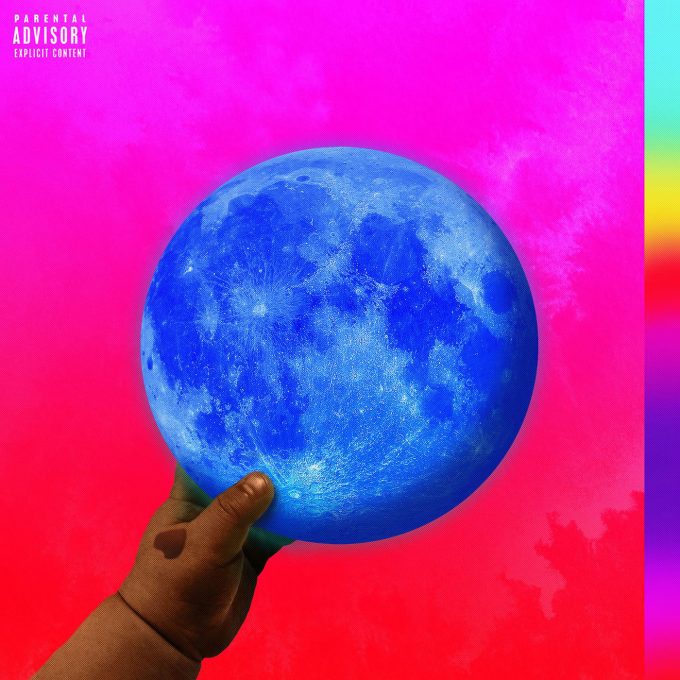 Wale’s fifth studio album Shine has been consistently delayed for past year or so but it’s finally ready or release now. After dropping 2-3 singles over the last few months, including the radio hit ‘My PYT’, the MMG rapper will release his The Album About Nothing follow up on May 5th.

Shine contains 14 tracks and includes collaborations with artists such as Lil Wayne, Major Lazer, Travis Scott, WizKid, Chris Brown and more. A new pre-order single is expected to release later tonight (update: ‘Fish n Grits’ w/ Travis Scott is out now). Wale hasn’t been successful in finding a hit to follow up ‘My PYT’ but his latest drop ‘Fashion Week‘ with G-Eazy is showing early signs of progress. Surprisingly, his label mates Rick Ross and Meek Mill have no contribution to the album.

Peep the official track listing below.