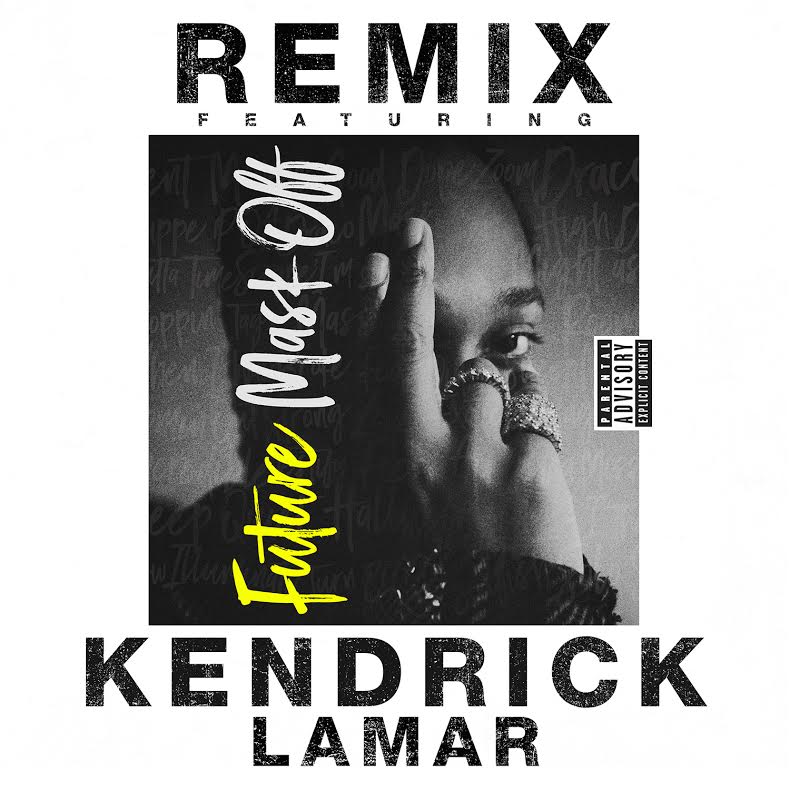 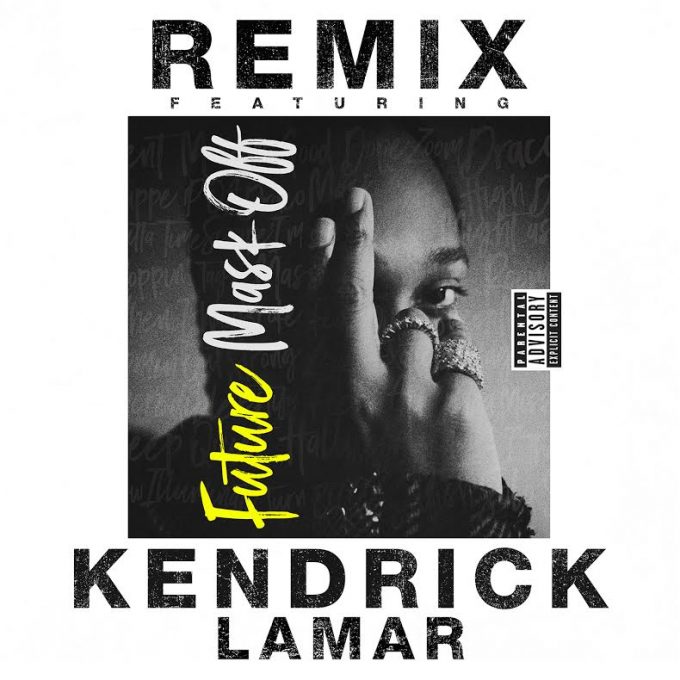 This is unexpected but sometimes as Hip-Hop fans, we love surprises!

Kendrick Lamar brought out Future during his Coachella set in Indio, California last month where the latter performed ‘Mask Off’ for the thousands of fans present. K.Dot was seen playing the hype man and vibing to the hit tune, clearly enjoying himself. Fast forward to now, Future has recruited the TDE rapper on the official remix of the infectious tune which was debuted moments ago on The Breakfast Club on Power 105.

Luckily for us, the official ‘Mask Off’ remix can now be streamed in its proper quality worldwide. Leave everything and press play on this now! The original song is currently number 7 on the Billboard Hot 100 chart. Will this Kendrick look help push it up the charts? Let’s wait and watch.