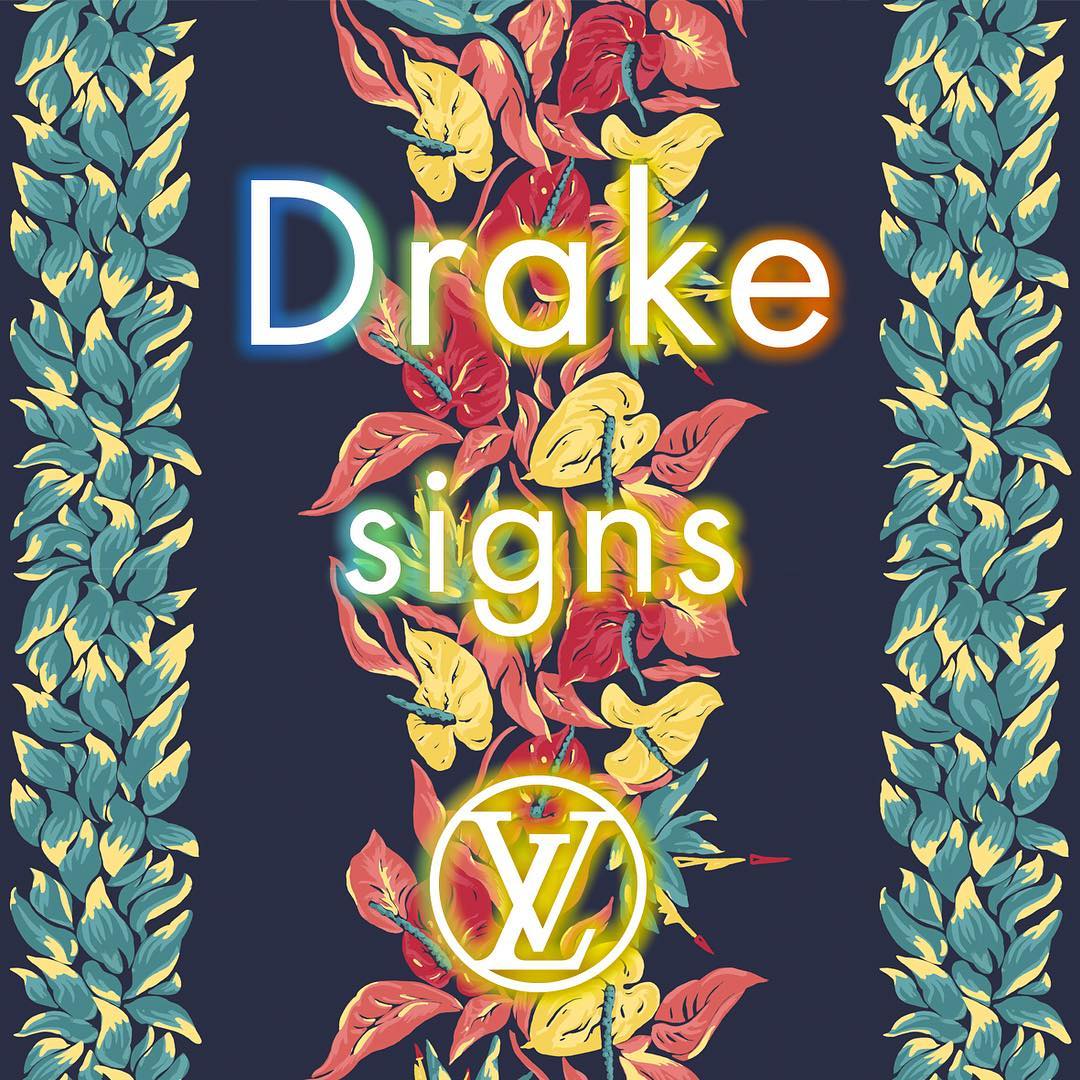 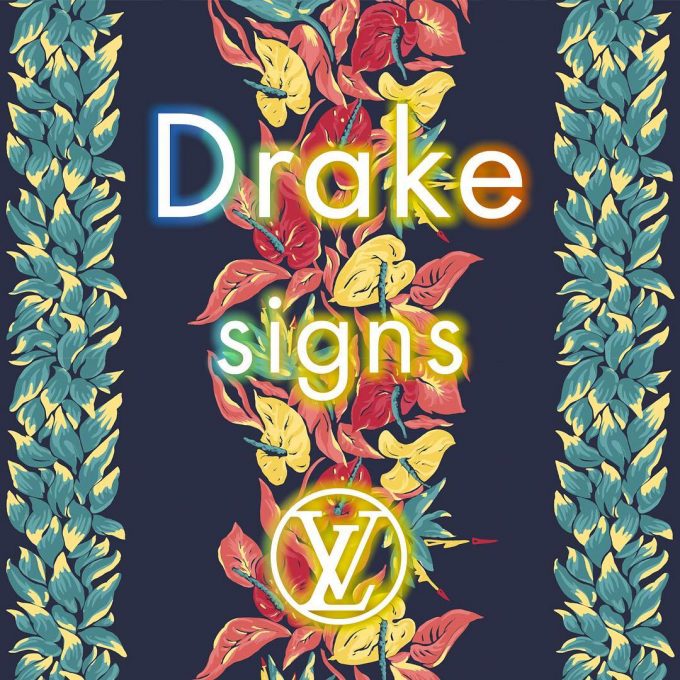 Last month, Drake posted a picture on Instagram with the caption ‘Visited 40 today.” which led to a lot of speculation that the rapper was going to start working on his fifth studio album. In that picture he had a Louis Vuitton bag with him. Knowing how calculated he is, it’s probably no coincidence that today LV premiered a new Drake record which is produced by 40.

LV x Drake www.vuitton.com in one hour! Best of luck to my friend @mrkimjones

The song is especially created for LV’s new Spring-Summer 2018 collection from Kim Jones. The new single is called ‘Signs’ and seems to be part of a new deal between OVO and Louis. If it brings us more new music, I’m all for it.