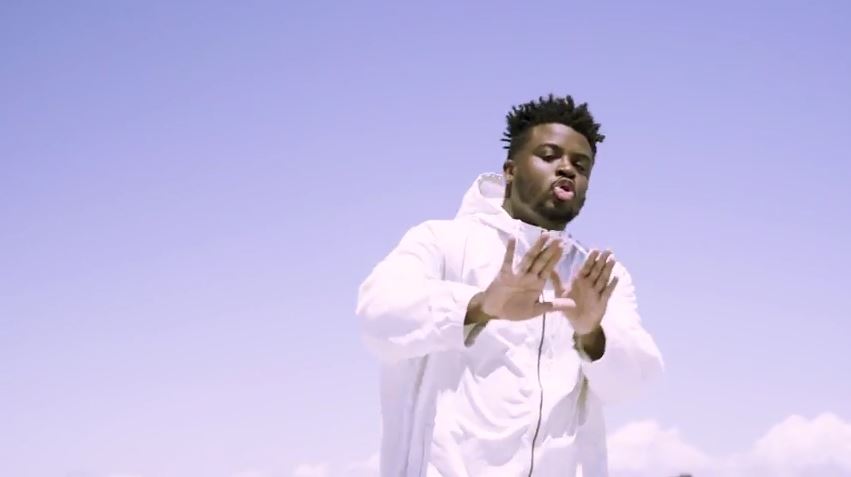 Sylvan LaCue has revealed on social media that his next album, the follow-up to Far From Familiar, will be called Apologies In Advance, continuing with the alliteration theme of course. This afternoon he lets go of the first offering, ‘Guilt Trip’.

It’s produced by Sylvan himself and he drops the video too. Directed by Jonathan Benavente. Fire. Watch below.