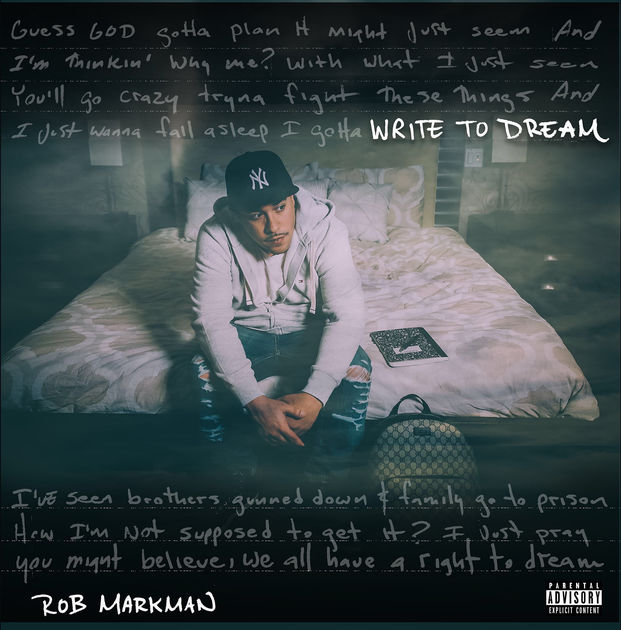 Many were left surprised when reputed journalist Rob Markman announced that he will be releasing his debut Rap project on July 28th. He also dropped a solid first single ‘I Don’t Wanna Wait’ featuring female vocalist Kirby Maurier and production from the one and only J.U.S.T.I.C.E League.

As promised, Rob, who currently serves as the Head of Artist Relations at Genius, has dropped the 8 song project across all digital platforms and streaming services. The project features heartfelt stories about some real life struggles that he had to go through while trying to make it big in New York. It also contains some surprising cameos in the form of interludes and intros from the likes of Wiz Khalifa, Royce 5’9″, DJ Drama, DJ Khaled and more.

You can stream the project now via Apple Music, TIDAL, Spotify or any of your favorite service. You may be amazed at how good an effort this is.