Young Guru Confirms That ‘Adnis’ Will Be On ‘4:44’ Physical Copies 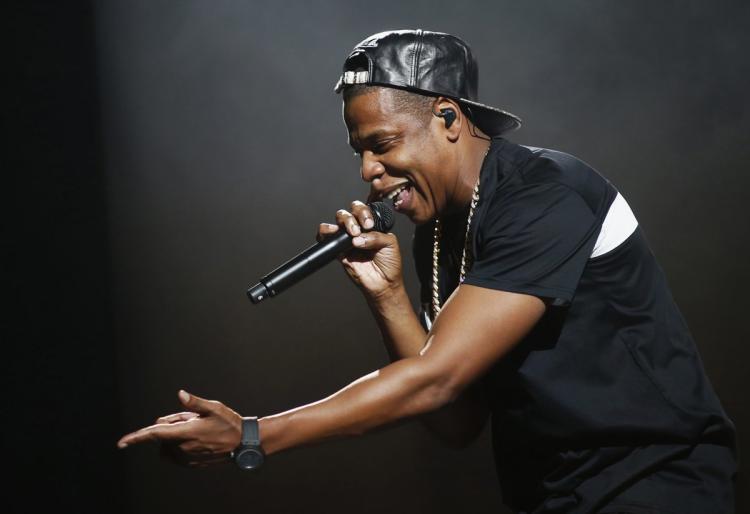 In case you’ve been living under a rock for the past 24 hours, JAY-Z released his 13th studio album 4:44 last night and Hip-Hop loves it. However something people noticed immediately was that only one of the confirmed songs (‘Kill Jay Z‘) made it onto the album and ‘MaNyfaCedGod‘ and ‘Adnis‘ were left off.

Young Guru has taken to Twitter to announce that the physical version of the album will contain ‘Adnis’ and potentially some other songs on. There’s no word yet on when that will hit the stores but iTunes and Apple Music will host the album in a week’s time so it may be as soon as then.