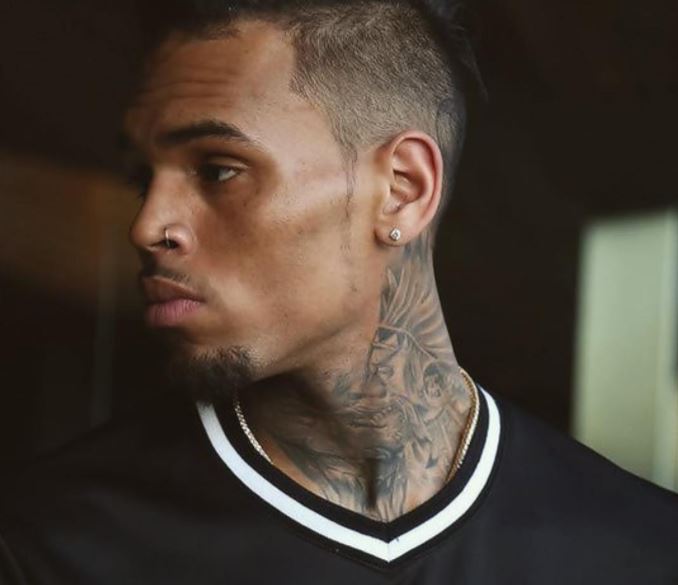 Chris Brown is often in the news for all the reasons not connected to his music. For example, earlier this week, he was caught thirsting in the comments of Rihanna’s photo from Crop Over fest. Some fans thought it was not called for while others didn’t see a problem with it.

But one thing you can’t deny is, Breezy supplies hits to us as consistently as Trump messes up every time he opens his mouth. After earning a platinum plaque for ‘Party’ featuring Gucci Mane & Usher and a Gold one for the follow up ‘Privacy’, the singer is back with another one called ‘Questions’. This time, he has decided to sample and channelize Kevin Lyttle’s global hit ‘Turn Me On‘ from 2003.

“Girl I got a question for ya, can I get an answer,” croons Brown through the hook over the Dancehall-inspired instrumental. We have already played this a few times and can smell a hit. Surprisingly, the song, out now in select international territories on Apple Music, only clocks at 2 minutes and 9 seconds which is incredibly short. Last week, Chris released his song ‘Pills & Automobiles‘ featuring Yo Gotti, Kodak Black and A Boogie as a warm to his forthcoming new album Heartbreak On A Full Moon.

UPDATE: It has been released officially.