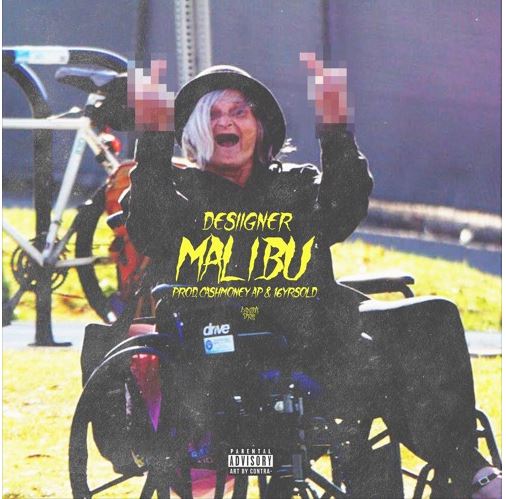 As Desiigner preps the release of his debut album Life of Desiigner, he’s in a mood to unleash some freebies before that. After the lackluster ‘Arms‘ last week, the Def Jam rapper returns today with a new one called ‘Malibu’. Produced by CashMoneyAp & 16YrsOld, this is better than the last release for sure. Turn up below.