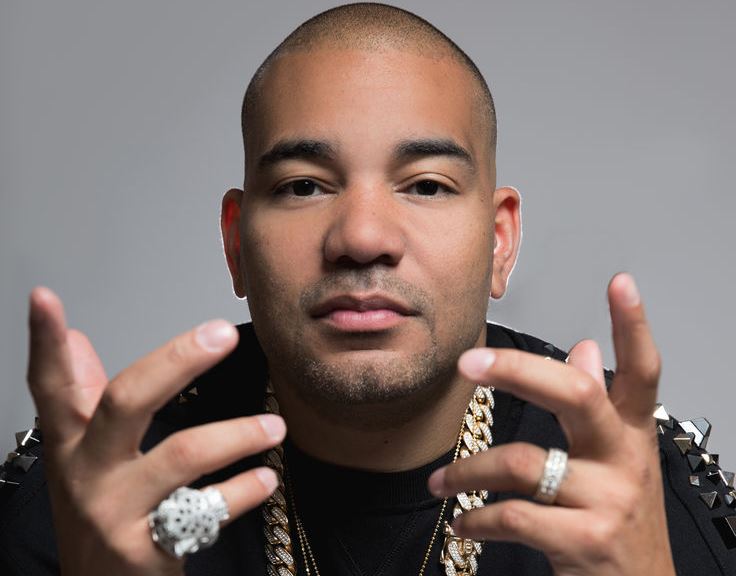 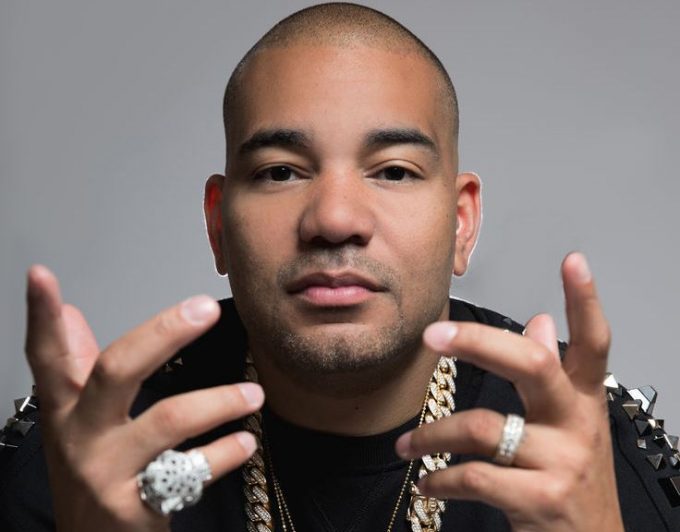 DJ Envy comes from that era where you could put out an album as a DJ and expect it to do numbers. Times changed for sure but with the new business models in place these days, there is fresh hope for people like him, DJ Khaled etc. to still release projects and make an impact.

The New York DJ has announced that he will be releasing a new album titled Just A Kid From Queens, expected to come out early next year via Commission Music/BMG. To launch the campaign, The Breakfast Club host has released the first single, ‘Text Ur Number’ featuring crooner Fetty Wap and additional production from DJ Sliink. The song will be playing at the top of every single hour on all of iHeart Radio’s Hip Hop and R&B stations. The album will also feature collaborations with Chance The Rapper, Nicki Minaj, Big Sean and 2 Chainz.

“‘Text Ur Number’ is a song about pretty much a guy seeing a girl and really wants to date her. He sees her out and about, and really wants to see what’s going on.” said Envy about the song. “So, he approaches her and says, “Hey ma, text your number.” It’s the perfect song for the club. It’s a summer song. It’s a feel-good song. It’s that Vegas, Miami, Jersey shore, or just chilling at home and want to turn up. It’s that type of song.” You can stream the song via the lyric video below. 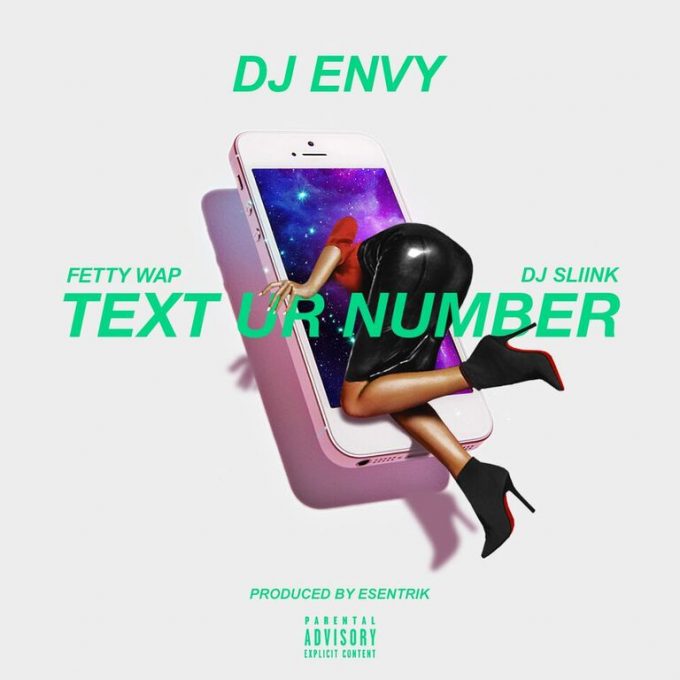