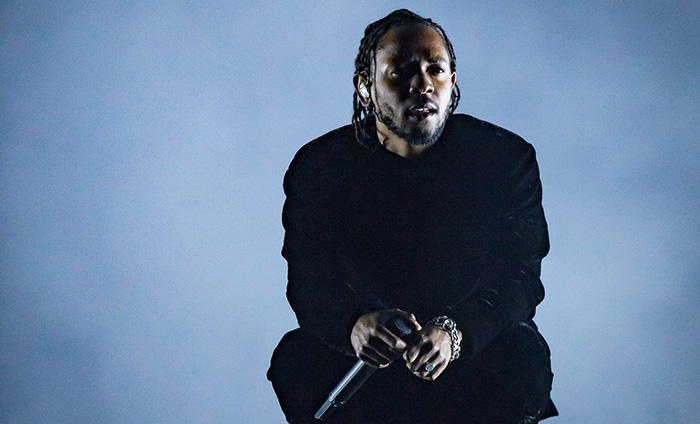 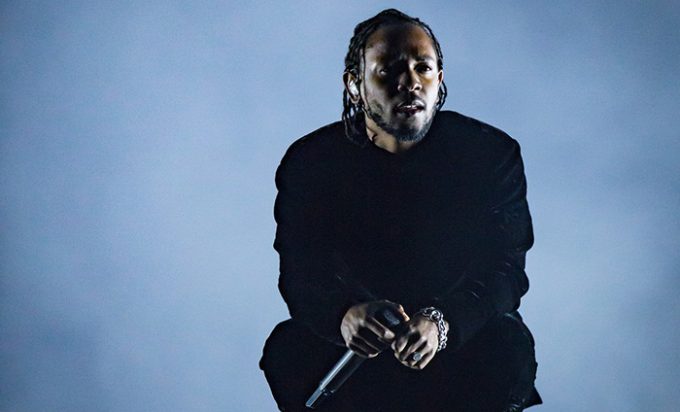 Kendrick Lamar is one of the biggest stars in music right now and he did this following the release of pure rap albums.

It has been 17 weeks since the release of his latest album DAMN. but has been going so strong that it’s found a way back to the top of the Billboard 200 this week with over 47k copies moved (11k pure sales). This is the album’s fourth non consecutive week at number 1. Kendrick was in a close battle with country superstar Brett Eldredge for the top spot but edged him towards the end.

DAMN. was last No. 1 on the May 20 chart of Billboard 200 so it has come back to top after a massive 13 weeks. As Billboard notes, the album’s 13-week break from No. 1 is the longest gap between weeks at the top in more than four years. The last set to move away from No. 1 for a longer amount of time was Mumford & Sons’ Babel, which returned to No. 1 after 17 weeks, on March 2, 2013. The major reason for DAMN.‘s continued success is him being on a sold out arena tour throughout the summer and his latest single ‘LOYALTY‘ featuring Rihanna picking up steam on the singles chart. It is up to #31 on Billboard Hot 100 this week.

Interestingly, Kendrick Lamar’s good kid, m.A.A.d city has now also spent 250 weeks on the Billboard 200 while his sophomore LP To Pimp A Butterfly is still hanging around at #181 on the chart.