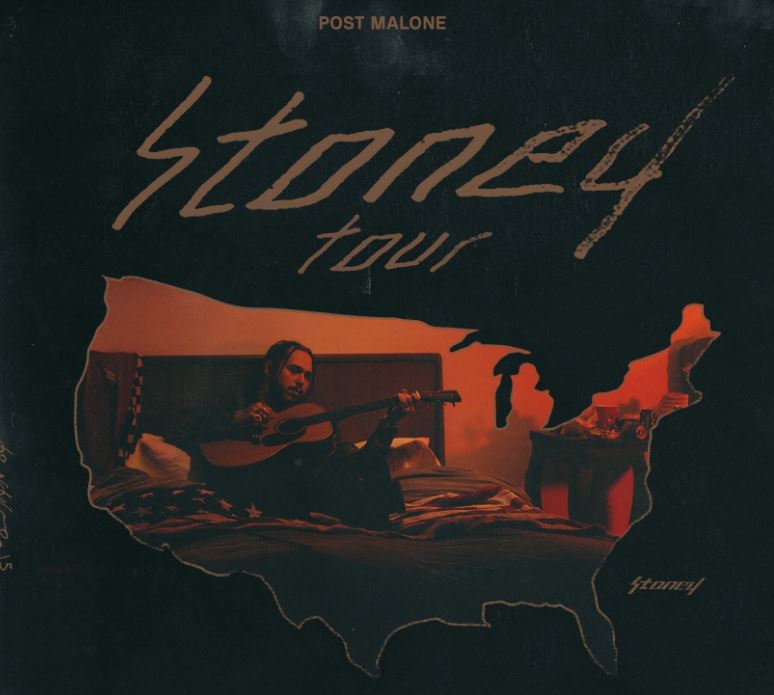 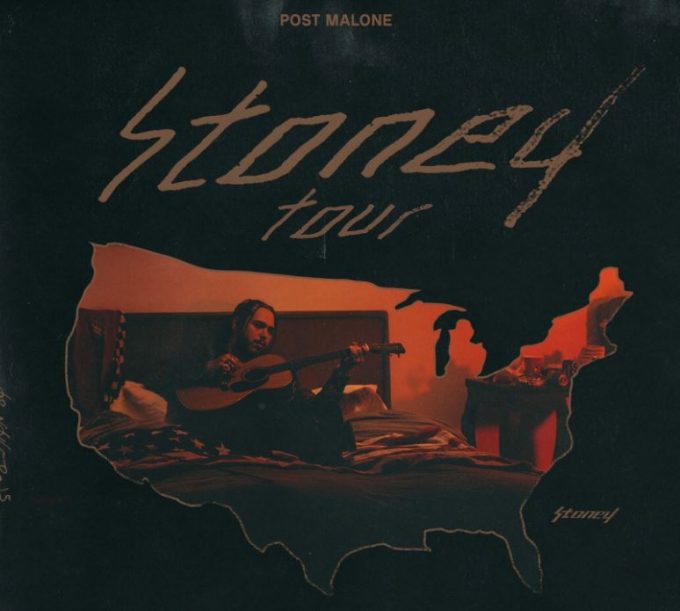 There are some albums that age horribly and die after a few weeks after their release. But Post Malone’s debut album Stoney doesn’t come in that category. The album didn’t sell huge numbers in the first week (58k) but managed to move units consistently months after its release, thanks to success of his singles and quality of rest of the songs on the set.

With ‘Congratulations’ featuring Quavo already platinum and going strong on the charts, Post is looking to cash in on the opportunity of doing another tour. The dynamic artist has announced a North American headlining tour named after the LP which kicks off September 2 in Chicago at the North Coast Festival and will travel through all major markets till end of October.

Two nights ago, Post was invited as a special guest by John Mayer on stage in L.A. to perform ‘Congratulations’. 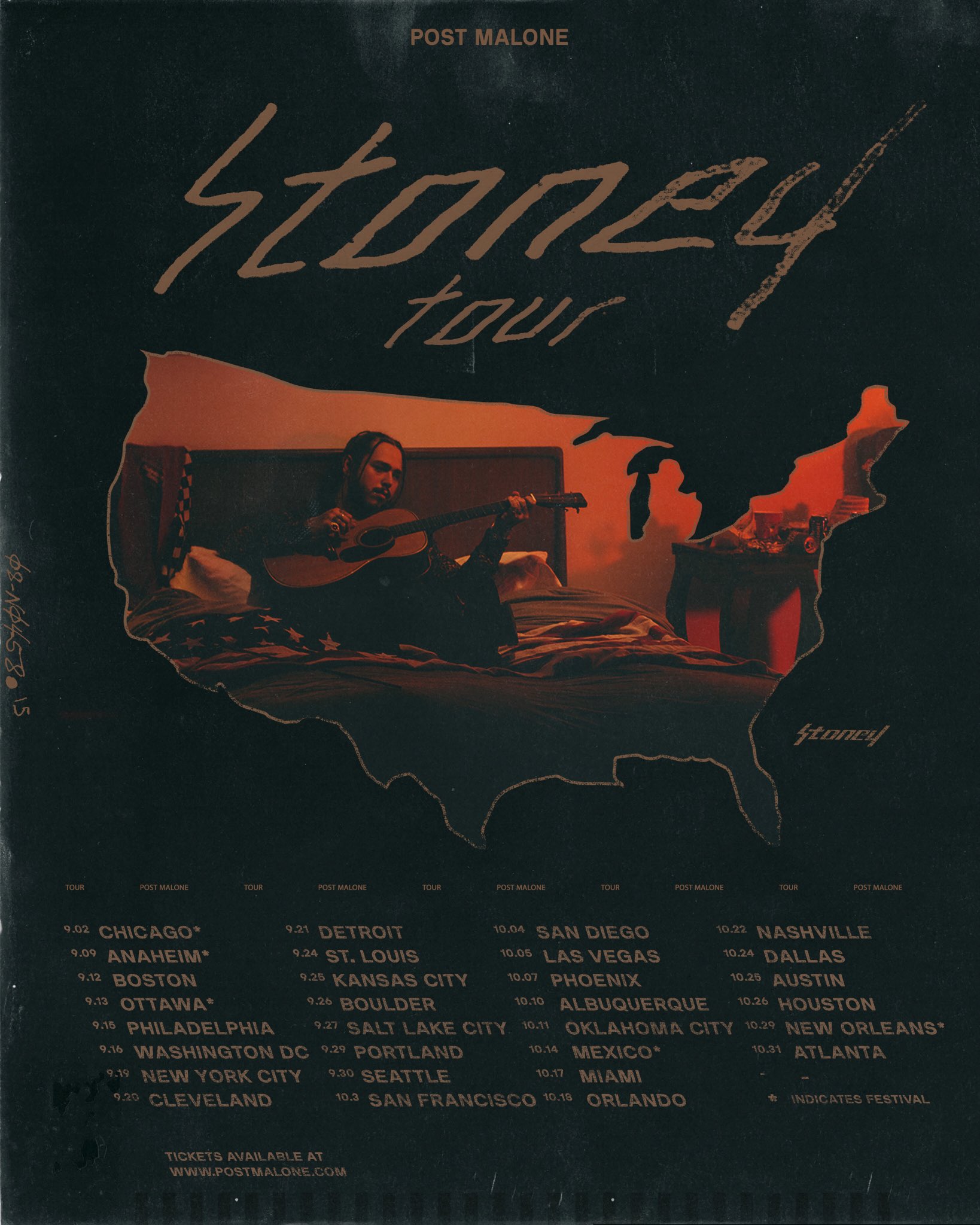