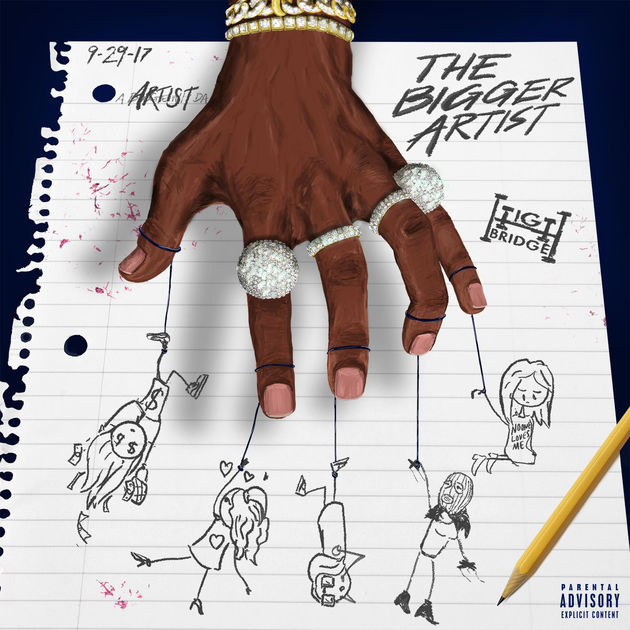 A Boogie wit Da Hoodie has been grinding for some time, coming out with platinum selling hits. But it’s finally time to prove one’s worth with an album as the young Bronx native drops his first effort The Bigger Artist.

It is led by his Billboard Hot 100 hit song ‘Drowning‘ featuring Kodak Black but on the album are also other songs with hit potential. The Bigger Artist boasts of guest appearances from Chris Brown, PnB Rock, Trey Songz, Robin Thicke and Don Q.

You can now stream the album via Apple Music below.