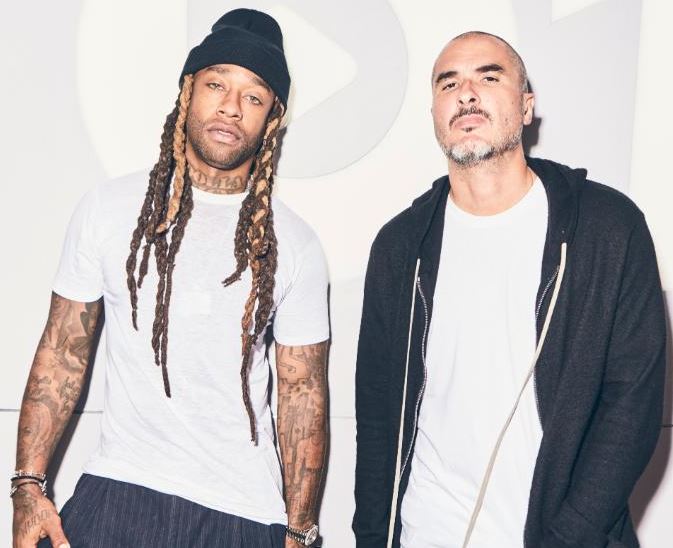 Ty Dolla Sign has been teasing his new album Beach house 3 for a while now and released two solid singles already, ‘Love U Better‘ featuring Lil Wayne & The-Dream and ‘So Am I‘ with Damian Marley.

The L.A. based artist made a visit to Zane Lowe’s show on Beats 1 today and decided to premiere a brand new song, ‘Dawsin’s Breek’ featuring hit maker Jeremih. It’s a turn up song that you can’t help but bop to. It’s produced by Mike WiLL Made It. The singer-rapper-instrumentalist is also sharing another new tune, ‘Message In A Bottle’ via Apple Music. Both songs can be downloaded on iTunes along with the album pre-order.

‘Message In A Bottle’

Ty told Zane Lowe that YG, Swae Lee, Future and more will appear on Beach House 3 which will contain 20 tracks in total. It hits stores October 27. Check out the album cover below.