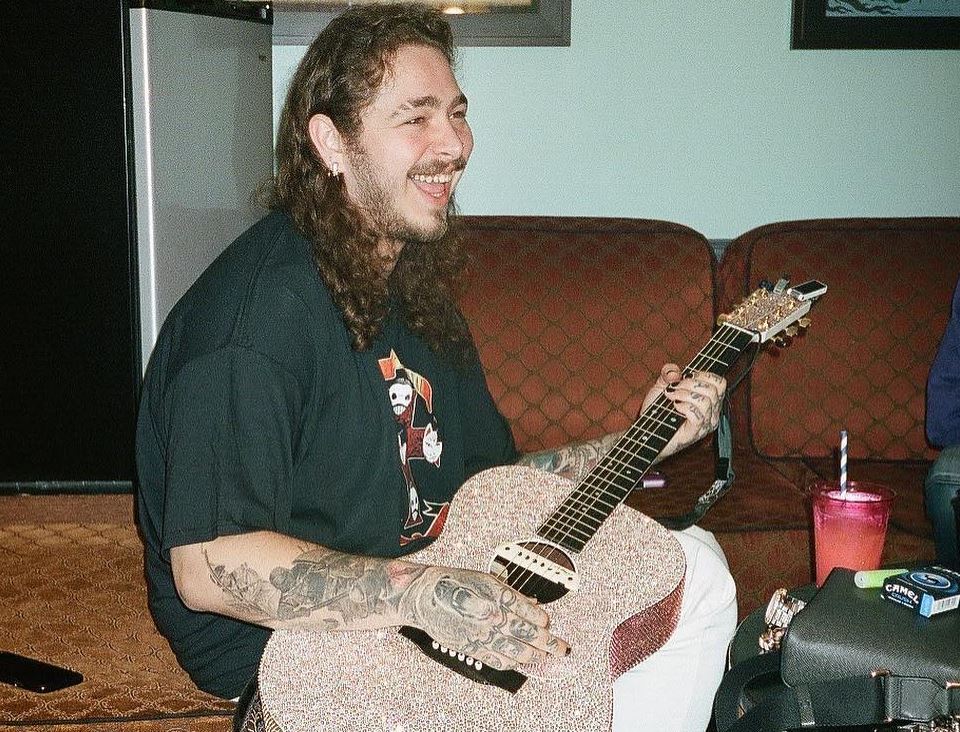 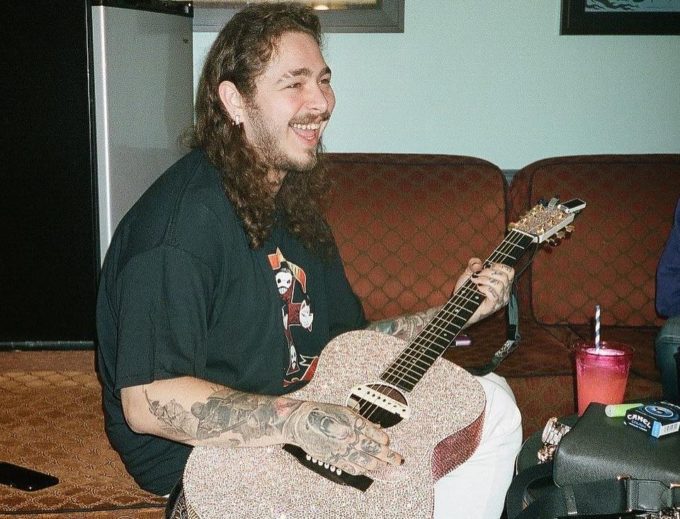 Post Malone has surprised everybody with the immediate success of his latest single ‘Rockstar’ featuring 21 Savage. It debuted at number 2 on the Billboard Hot 100 chart in its opening week, only behind Cardi B’s ‘Bodak Yellow’.

But he has a new problem on his hands — a good one albeit. A recent, stripped down live performance (watch below) of his heartfelt song ‘I Fall Apart’ has gone viral on social media, giving it some fresh legs. The track appeared on his debut album Stoney which released back in December.

Seeing the potential of the song and how new fans are reacting to the discovery of it, Post Malone and Republic Records have decided to make it an official single. The song will be sent for official adds to Rhythmic radio stations in the week of October 17. This will be a rare occasion in current climate when a song is pushed as a single 10 months after the release of the album where it originally appeared on. Post will now have two singles being worked together simultaneously on radio, streaming services and elsewhere.

The popularity of the song, which you can listen below, isn’t new at all. Fans on social media have been raving about it for months now as you can see from some posts below.

i fall apart by Post Malone always gets me