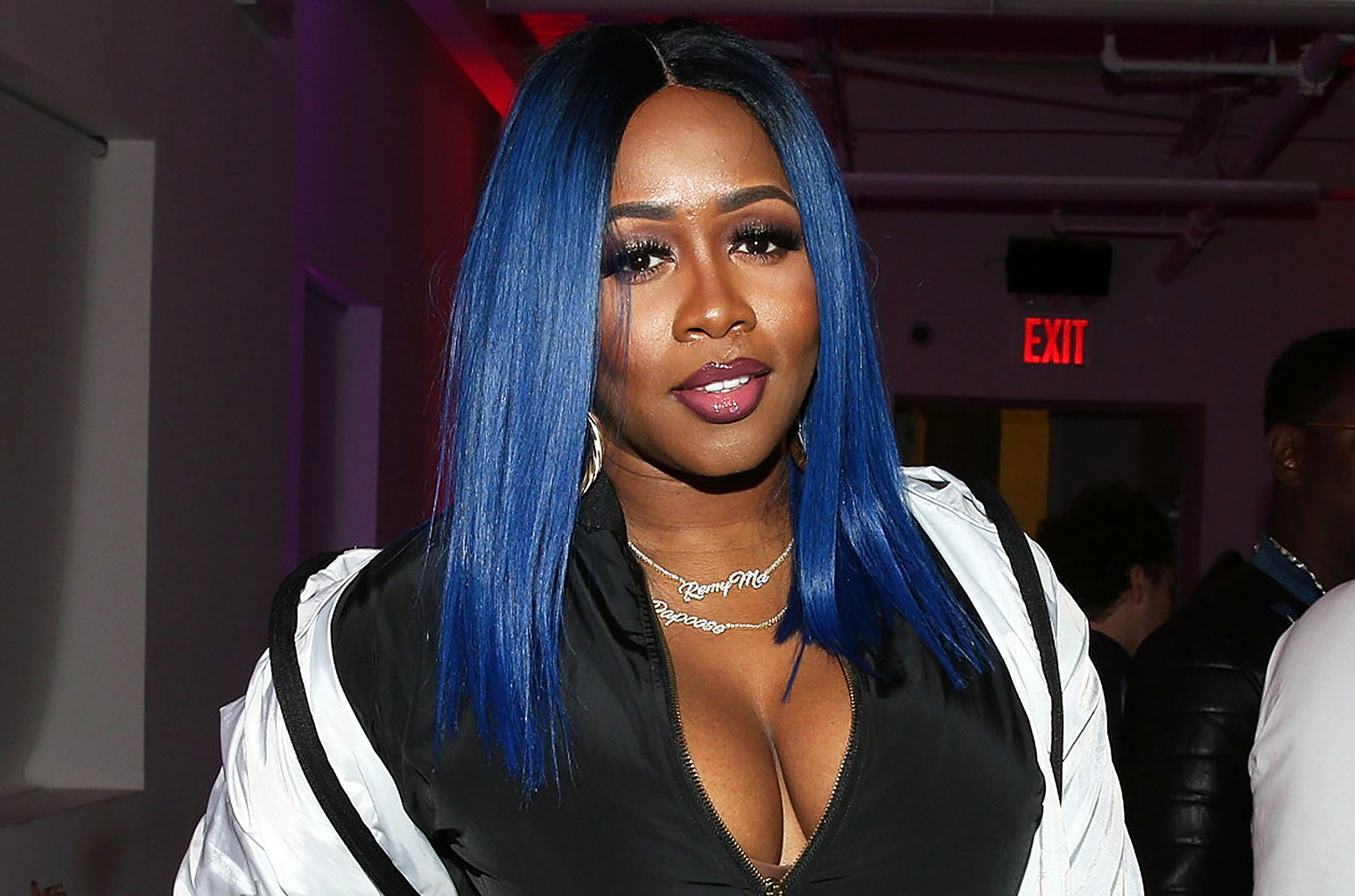 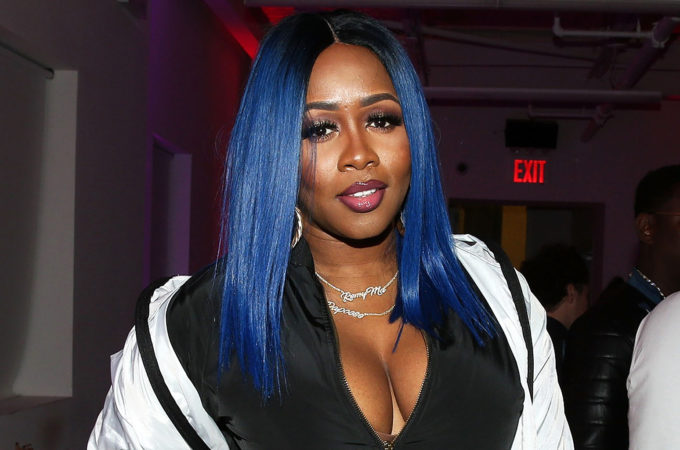 Remy Ma has been working on solo music for a while now. Last year, she revealed that her upcoming comeback album will be called 7 Winters, 6 Summers.

Remy has now made serious moves by inking a new deal with Columbia Records, according to reports. Details about the deal are still scarce. Earlier this year, she had joined forces with Fat Joe on the joint album Plata O Plomo which failed on the charts but spawned the smash single ‘All The Way Up’. Joe was confident about Remy’s new music, saying that her album will go number 1 on the charts.

TMZ reports that Remy Ma’s new single is titled ‘Wake Me Up’ where she’s teaming up with Lil Kim to go at Nicki Minaj. “That crown I’m gon take that sh*t. Cause you a clown and homie don’t play that sh*t,” Remy reportedly raps on the song. The New York rapper will be joining the upcoming eighth season of Love & Hip Hop: New York which is set to premiere on October 30 on VH1.