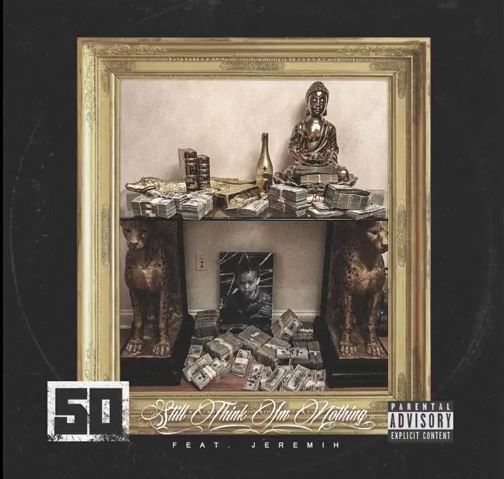 To say 50 Cent’s next album Street King Immortal has had a few false starts would be an understatement. Over the years we’ve had a few different supposed first singles for the album but nothing has ever led into the full length project coming out.

However last week 50 gave us some hope when he revealed that SKI could indeed be out before 2018 comes around and then released a 60 second snippet of a new single with fellow hitmaker Jeremih. Now, out of nowhere, 50 has put out the full version of the single. It’s just as great as the snippet implied. This duo doesn’t miss.

Do you think this is the one? Check it out below.