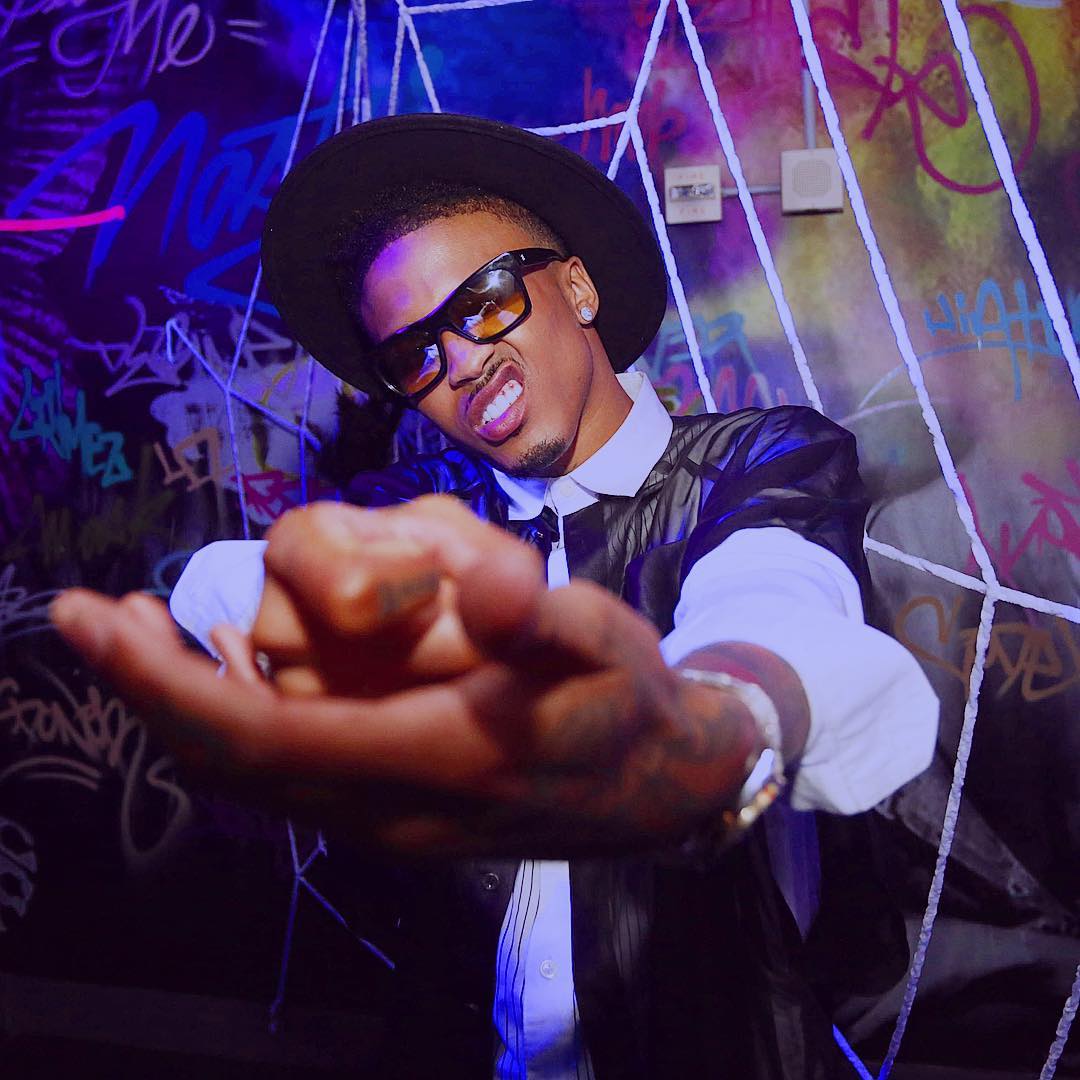 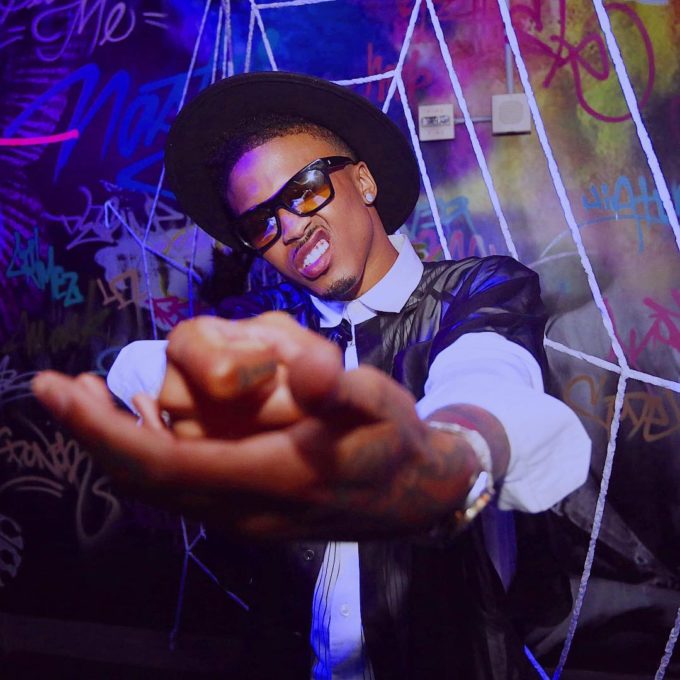 In 2017, August Alsina has given us multiple singles – ‘Drugs‘, ‘Wait‘, ‘Lonely‘, ‘Don’t Matter‘ – but there’s been hardly any indication that we’ll be hearing another album from here before the year’s out, despite having a very strong fan base. Some were speculating that the hold up had to do with his liver disease which was revealed in May but thankfully he’s since recovered well and still, no new LP.

The New Orleans singer took to Twitter earlier this afternoon responding to a fan about when his album would be out. He said that he’d love to put it out but Def Jam is holding it and him hostage. He mentioned things over at the label being on hault until next year which probably has something to do with Paul Rosenberg becoming the CEO – in effect from 2018. See the tweet below.

I would love to put my album out but DEF JAM is holding it/me hostage because the system is not up & running until next year so they basically dont exist. The label is just TRASH .. I will release free music soon but that has been the hold up. Tell Them to FREE ME 🗣& the Album🗣 https://t.co/xIitEDUaDp

He asked to be free and announced that to make up for the wait, he will be releasing some free music soon. We’ll take what we can get and hope the situation is resolved sooner than later.