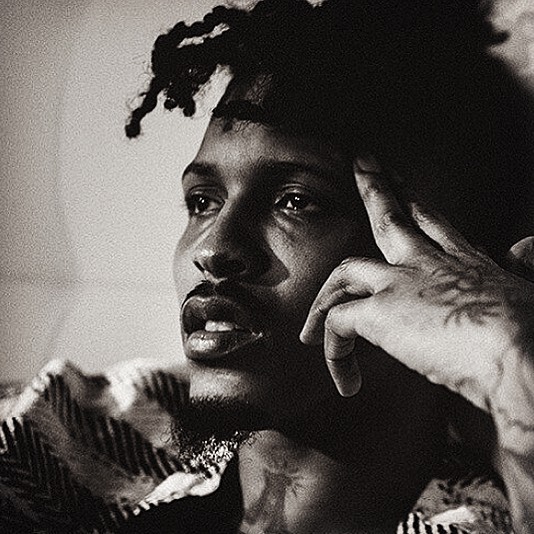 August Alsina has revealed that he’s battling a liver disease because of which he’s “sick all the time”. The 24 year talented singer from New Orleans revealed the news via a talk with Jada Pinkett-Smith, which he shared on Instagram on Tuesday (May 30).

August admits to fighting the problem and having a hard time accepting the reality: “I’m sicker than ever & having a hard time accepting what I feel & what the Doctors are saying is most true.” This isn’t the first time he has faced health issues. Back in 2014, Alsina fell into a three-day coma after collapsing on stage during a show in New York City. He recovered soon and was back on tour with Chris Brown and Usher. Then in 2015, he fought an eye disease which almost made him blind in the left eye.

“I’ve been living my life in so much dis-ease that I’ve literally created it within myself… God has invested something inside of me, But I am not afraid of this Agony because I know that God pulls us back to shoot us FORWARD.
&
To my lovely and loyal fans.. Please take care of yourself and your bodies & your SOULS.
A beautiful face will fade, a beautiful body will too fade, but a beautiful soul is that FOREVER.
I have so much to share, until I do.. Please say a prayer.”

We hope he recovers soon and gets back to working on his forthcoming third album DRUGS.