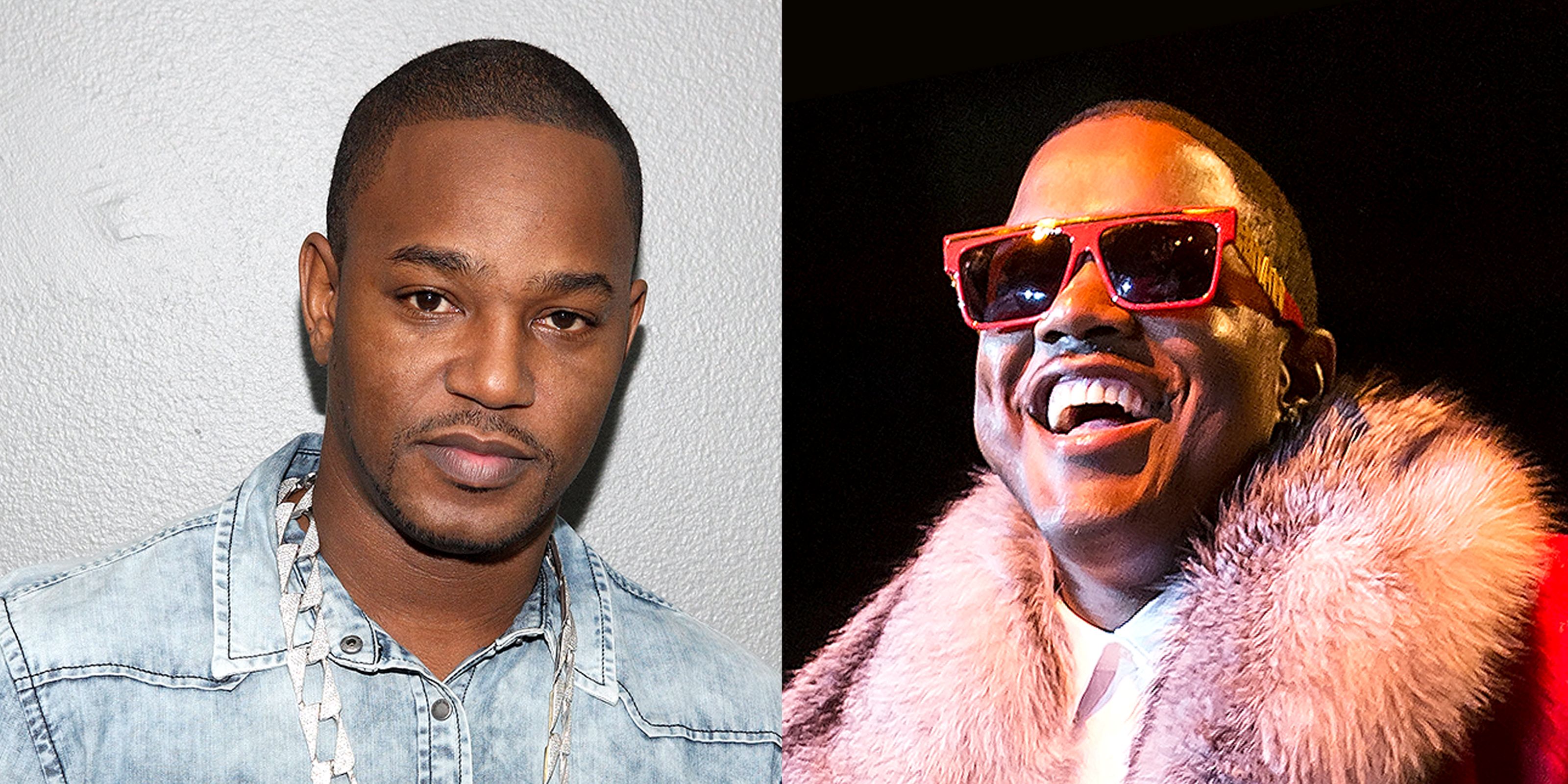 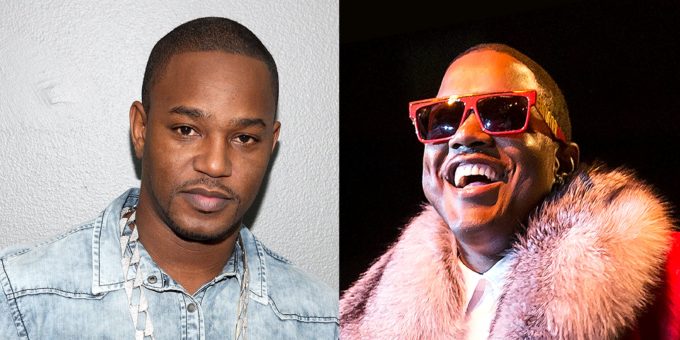 While we were all enjoying our Thanksgiving meals, Mase was busy readying the release of his new song ‘The Oracle’ where he goes in on Cam’ron for a good four minutes.

Cam’ron has somehow managed to make Mase mad. Really mad. Over the soulful instrumental, Mase disses the Dipset member line after line, going way back to the Dame Dash days. If you don’t know, Mase and Cam’ron used to rap together, as part of the group “Children of the Corn” in mid-1990s alongside Big L & Herb McGruff. But they parted ways soon after.

What we can’t figure out is why Mase has decided to diss Cam’ron at this point with lines as disrespectful as “ever since 10 you was a thirst n*gga / And I ain’t gon talk about the time you f*cked your sister.” Back in March during an Instagram live session, Cam had explained the theory behind Mase going the Pastor route, saying that he took that decision to avoid the street sh*t. Cam did sneak in some lines attacking Mase on the opening song of his latest mixtape The Program and our guess is that Mase took offence to this.

Imagine 20 years with bitter b$tch and same the drama
Dame told you do this sh#t and you don’t see Dame karma
K9 on your ass with no distraction
Pussy nigga wearin pink I guess he think he matchin
I’ma paint the picture and let the hittas make the caption
F#ck bars I’m tell nigga what really happened
You hear this voice you know the mac is in my seat
You see exactly what I see you know my raps don’t come for free
You sent them pussy niggas to the hill to trap me in my vee
You singing nigga dont’ be no back up b#tch wit me
I crew this nigga til’ my teeth hurt don’t even hit the weed first
Women used to say i’m blessed I didn’t even sneeze first
Much dirt as I got on you I don’t need no research
My hand filthy, heart guilty, niggas like me need church
Tax know you as the niggas that snitch on the Roc
DC niggas know you as just a nigga they shot
OG niggas don’t have no history with you on the block
And everybody seen the footage I got
Every since 10 you was a thirst nigga
And I aint gone talk about the time you f#ck your sister
In 2002 you lost 50 pounds ulcers in liver
And now you tryna sell niggas liquor NIGGA
You always play the sucker part
Where was all that Rico sh#t when you left Jim in Rucker
Matter fact I’m on a true life change but
Lets get back to the smack and that Tru Life chain
Damn bro
The whole f-in land no after that 50 sh#t you moved to Orlando
You had Jim on the radio – where did Cam go?
We all understand tho…
You not really built for this sh#t, you not ready to kill for this sh#t
But no regrets
You gotta lift up a Tech to get Murder respect
Nigga are U-N we know you dipped on the set
I’m the fuckin cough in the slime flu,
You gone out rhyme who?
I’m your prime X 2
I never paid for my mistakes cause that’s not what crime do
Bitches fuck me cause thats what dimes do
Somebody wanna jump in tell em’ come share
I’m starting to feel like we don’t really compare
Im pretty nigga wrist litty like sun wear, Diplomat only mean that you ain’t from here
You had a run here but y’all niggas is done here
All these pretty women and y’all niggas bring guns here
You way pass the gun
every time you talk of me you sound like one time
I fuck the King of rap b#tch when I was unsign
And made the nigga Diddy sign me off of one line
Don’t blame for the past and I won’t blame you for the crash
You sent my nigga Hud on a dummy mission and he crashed
Gilet I know you need money I get
I know your digital sells I know about your digits
I know Sony Red didn’t wanna your shit distribute
I know its crickets so fuck it use my name so they can click it
I made you, I raised you, why would I play you
When you dealing with this power nigga Flex can’t save
Me amorin, drive the foreign, kick the door in
Lady treat me like him important, I don’t even think of scoring
I just run the floor and D could alleyoop it to me like in Boston
On some Kyrie shit, y’all just talking
I heard that often…
Had to rap again, y’all was boring them
Now you can tell Dave East ASAP Mob whatever you want
The whole hood know I’m the origin
You robbed Juelz on some Diddy shit
And when Jim starting ballin you got back on sissy shit
You even had the nerve to call up Sham
And use his basketball skill to steal the name Jelly Fam
Damn Cam, I thought more of you
But when I think about it, thats really all you do
You really not that fly,
You really not that guy,
You really not that wise,
I’m really not surprise
All pride aside you try to pay Lodi mom’s to side with your lies
Now i’m like fuck it Drago “if he dies he dies”
Ain’t no unity
Ain’t no Children of the Corn
Ain’t no you and me
Any nigga ever got Diplomatic Immunity was niggas who ratted
Or wanna snitch on their community
And thats word to my nigga Big L,
To my nigga fucking Trell and to that nigga Bigavel
To nigga Loon on all the nigga in the cell hope you hold ya head
I hope y’all niggas doing well
This Ma$e nigga I invented the curve
I’m the name on the ribbon on the bird
I’m done rapping with you
You’ll always be my bitch
You got my fucking name tatted on you