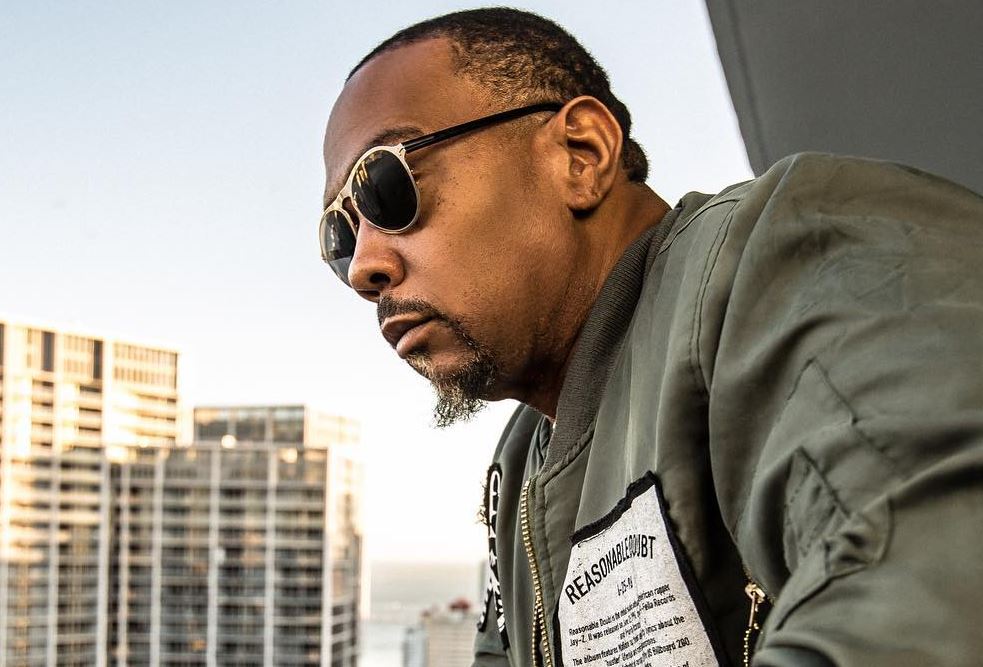 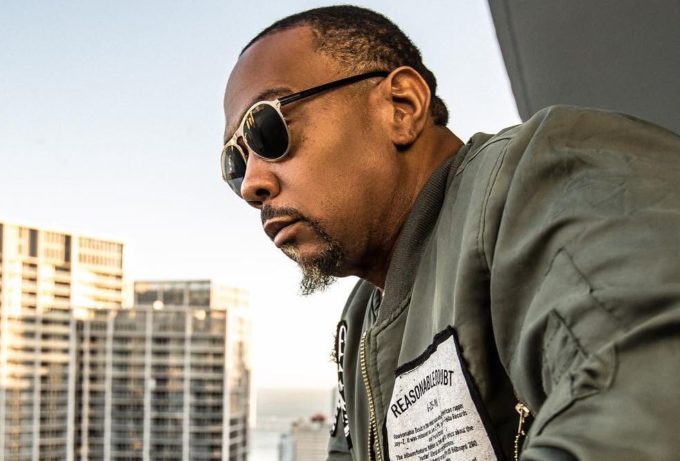 You just never know what the other person might be going through, they say. We can especially say this in the case of Timbaland.

There is no doubt that the super producer, responsible for creating tons of hits in our era, has been missing in action lately. He hasn’t had a chart topping hit in years. Turns out, Timbo has been battling drugs addition for past few years.

In a revealing chat with Rollingstone, Timbaland reveals that he had been addicted to OxyContin for a few years and has finally kicked the habit after much effort. Timbaland originally started taking pain medication in his thirties to help with nerve issues which resulted from a gunshot wound that he suffered as teen but the habit never went away. His marriage started to collapse at the same time and that led to depression and drugs abuse. “Music is a gift and curse,” he says. “Once you’re not popping, it plays with your mind. The pills helped block out the noise – I’d just sleep all day. I remember Jay-Z told me one time, ‘Don’t do no more interviews’ – because I was saying crazy sh*t.”

“It was so bad, to the point where I couldn’t even sleep,” her girlfriend Michelle says.”I’d put my hand right by his nose, just to see if he was still breathing.” Timbo then shockingly reveals that he almost had a near death experience in his sleep about three years ago. “All I can tell you is that there was a light,” he says. “I woke up trying to catch my breath, like I was underwater.”

The producer has now cleaned up and focusing on getting fitter everyday. He’s also back creating music, mostly at his home studio and has recorded new music with Justin Timberlake (he says they recently wrapped up his upcoming album), Jay-Z, Rick Ross, Ty Dolla Sign, Zayn Malik and $ki Mask the Slump God. He’s working on a solo album as well which is set to release sometime next year.