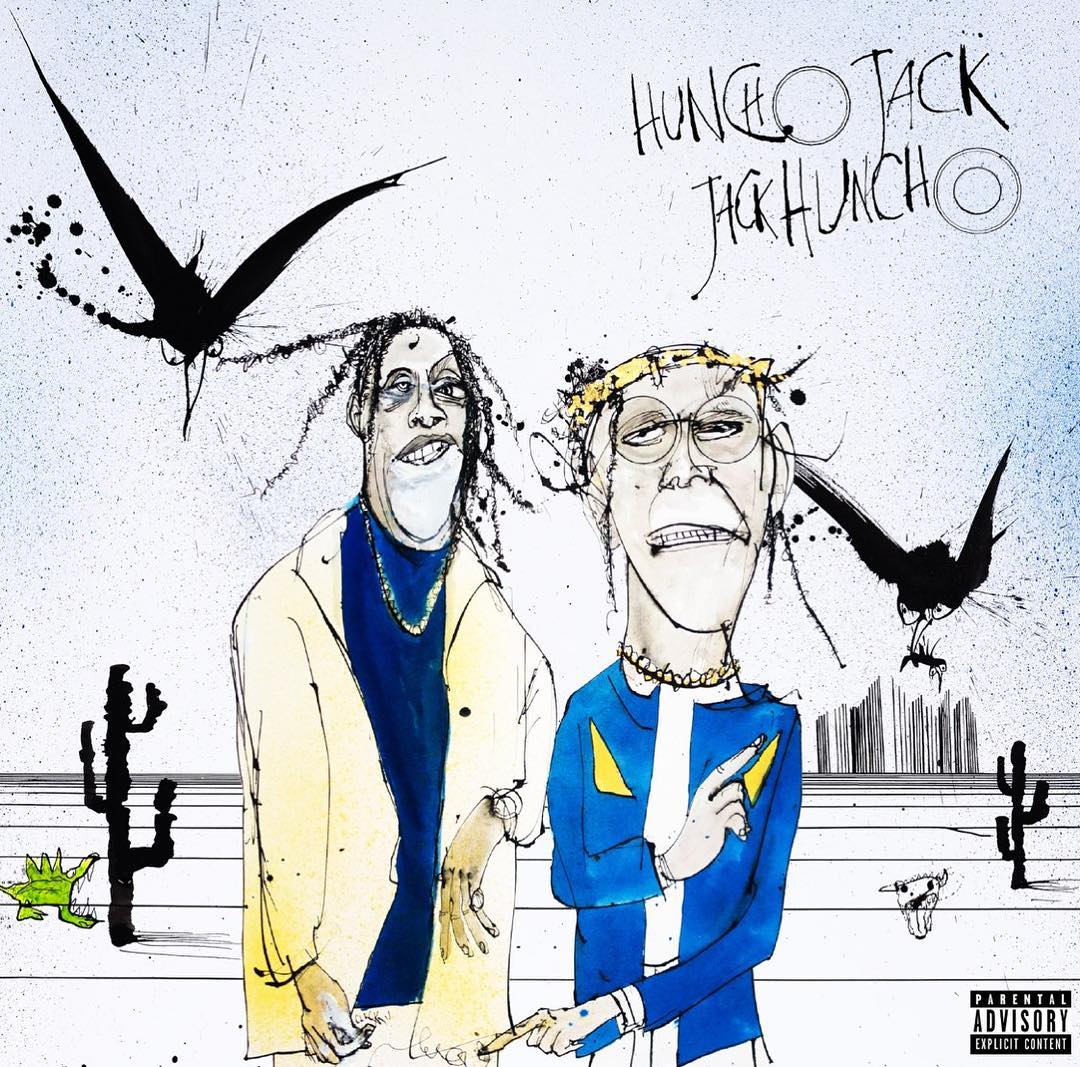 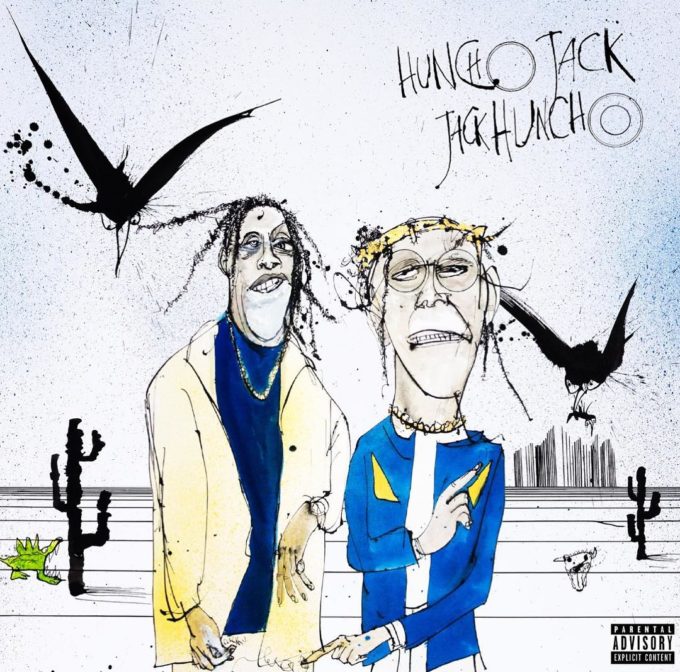 The road to this collaboration album has been a long one including some low quality snippets, some false promises and a whole lot of speculation. But now, Travis Scott and Quavo’s Huncho Jack, Jack Huncho has finally arrived.

The album is officially out now in all markets on streaming services earlier than expected. It actually leaked a litle earlier tonight, shortly after the midnight release date was revealed. Perhaps the midnight release was pushed forward a little bit last minute to try to combat the leak as much as possible.

The album’s sole features are the rest of the Migos, Offset and Takeoff on two separate tracks. Keep the family close, as they say. Stream the LP below via TIDAL or here on Apple Music and let us know what you think. Collaborations albums have not been all the way great this year so do Travis and Quavo change that with their project? 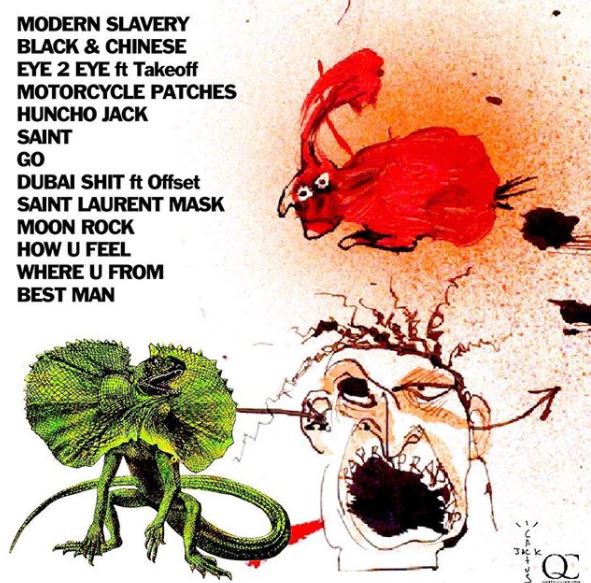