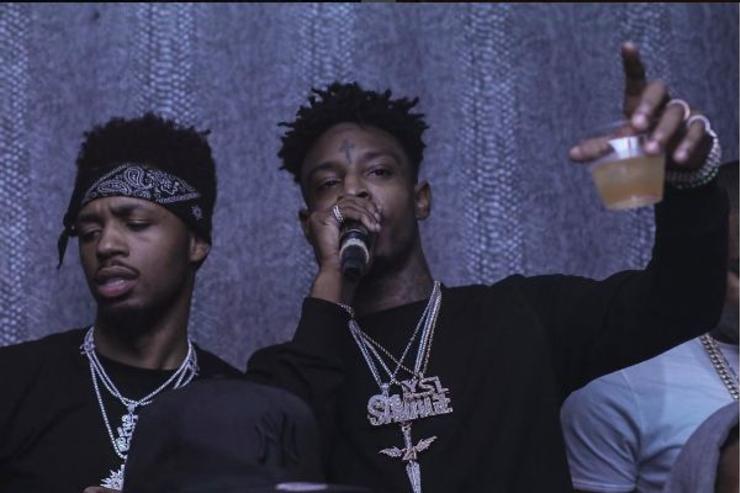 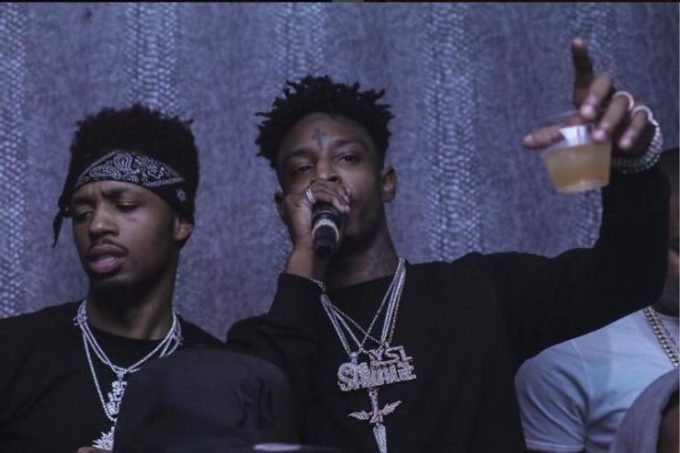 Here’s a brand new song from 21 Savage called ‘Pause’ which is produced by Metro Boomin.

Back in 2015, 21 had previewed this song on social media which fans thought would appear on their collaborative project Savage Mode but for some reason, it didn’t make the cut. The record has now surfaced outta no where and of course, we ain’t complaining. Just wish the audio quality was better. Stream it below.