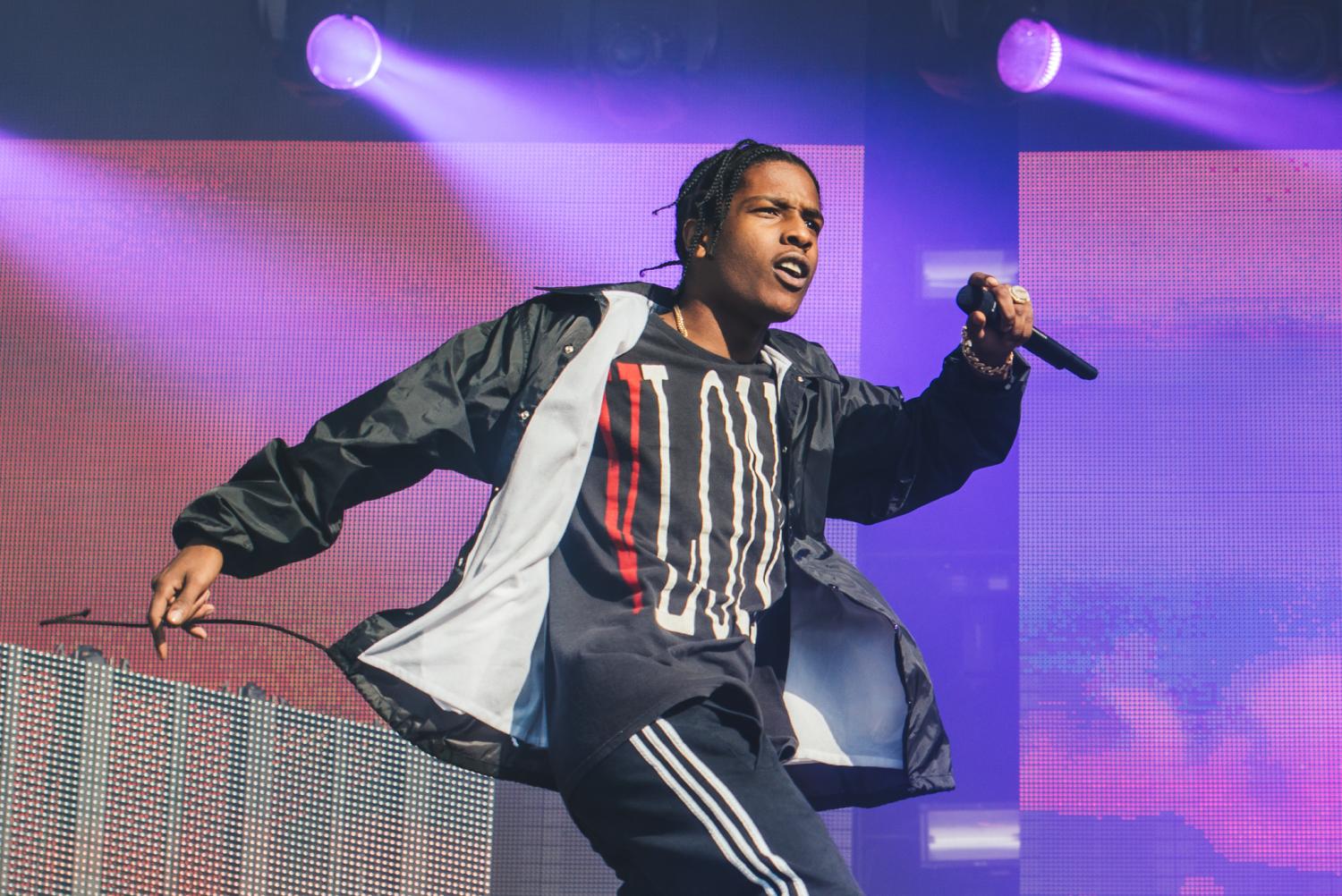 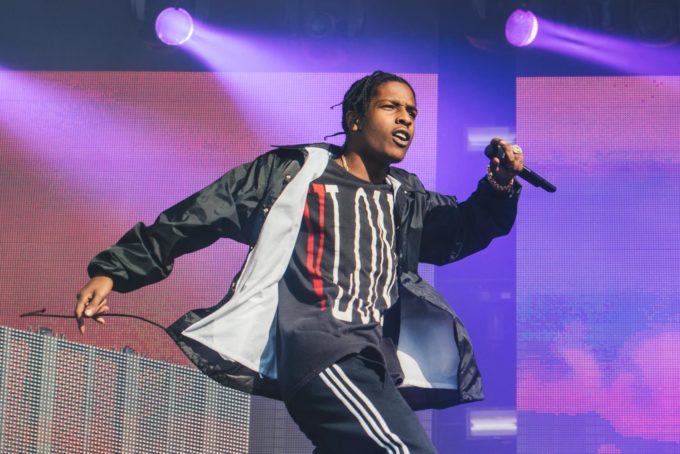 Yesterday ASAP Rocky broke a long musical silence by releasing a song called ‘5ive Stars‘ which features vocals from D.R.A.M. which went uncredited. It’s a song that we’ve been playing a snippet of on repeat for months now and that Rocky even previewed live last year.

It got a mixed reaction, mostly because it sounded unfinished and unmixed. But some theorists pointed out that the campaign for the new album TESTING could mean that it was simply thrown out to see what reaction it got.

That theory has been somewhat proven tonight. Rocky has put out another song called ‘Above’. This one’s short and is produced by Frans Mernick. “This is just a test”, the rapper prefaces the song with in the Soundcloud description. Check it out below.