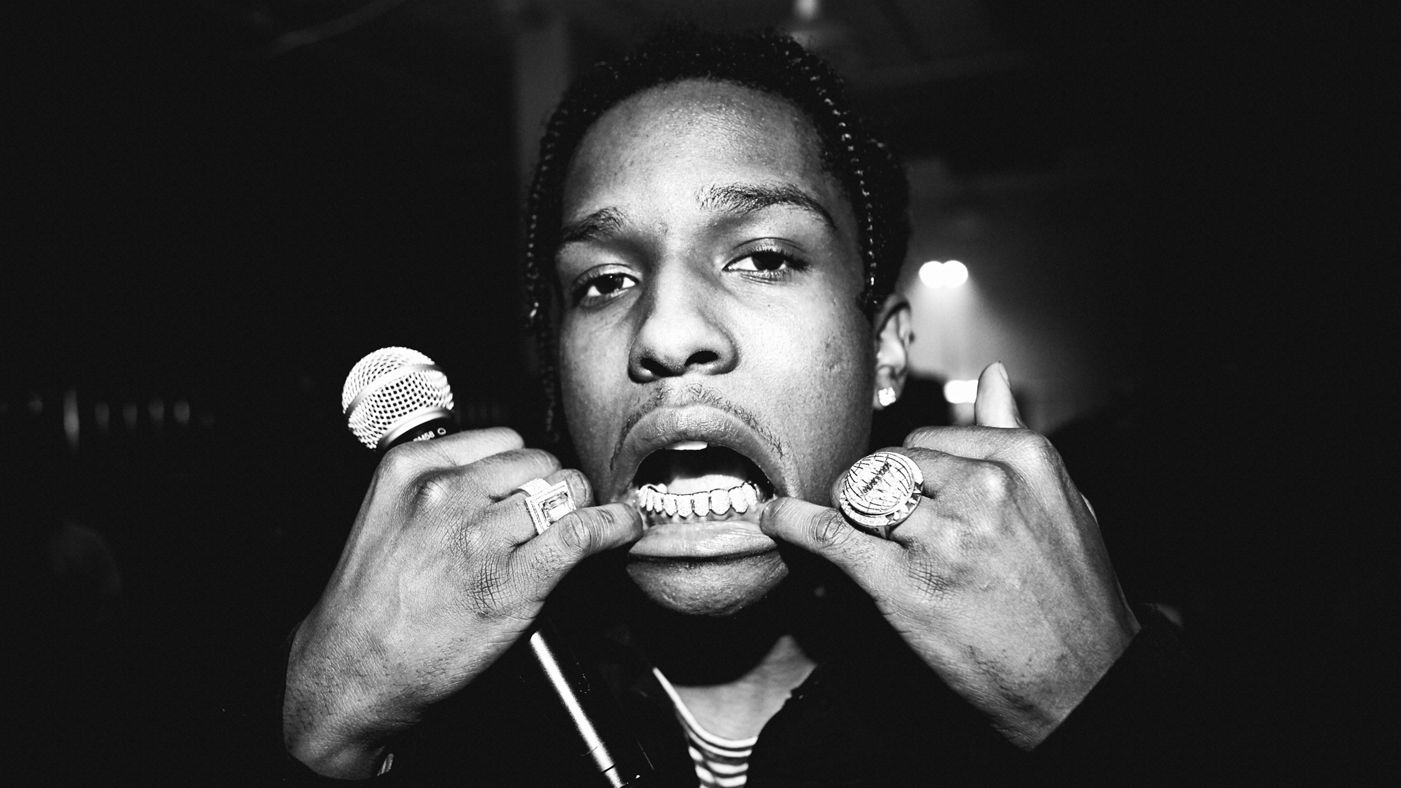 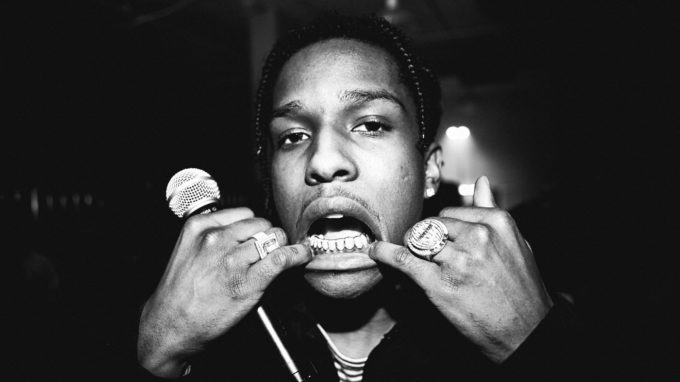 ASAP Rocky has been teasing his new album Testing for a few weeks now and dropping hints on social media that he might drop it out of nowhere.

The album’s details are still unknown but Rocky has arrived today with a new song titled ‘Five Stars’ which you can listen below. It sounds like D.R.A.M. is also featured on it, although his name is not credited. Rocky, who dropped Cozy Tapes Vol. 2: Too Cozy with the A$AP Mob last year, revealed last year that he will be playing around with some new sounds on his album.

Unfortunately, this laid back ‘Five Stars’ song sounds quite boring and doesn’t help the hype around his project. If you remember correctly, a snippet of this leaked back in September but we have the full version in proper quality now.