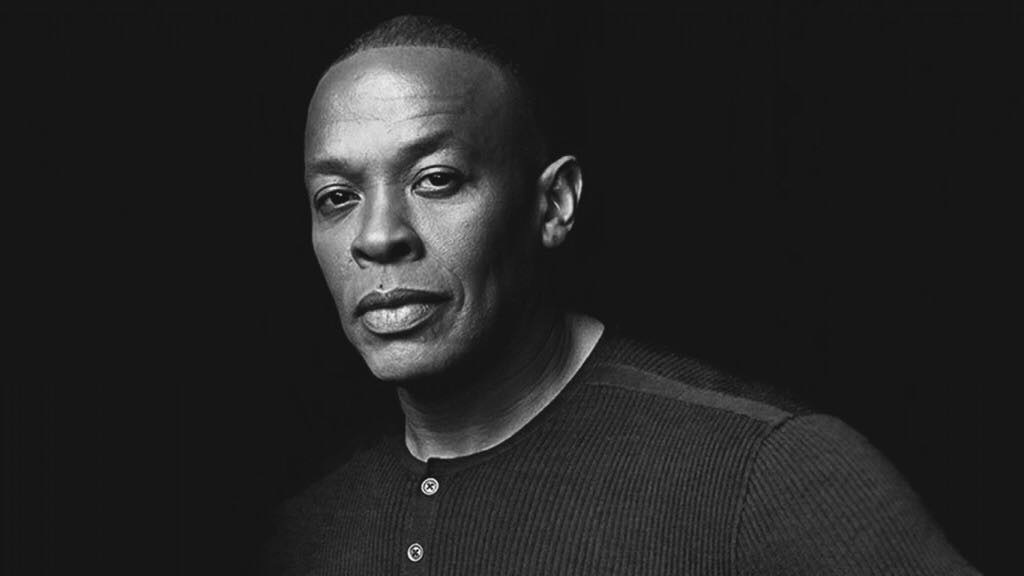 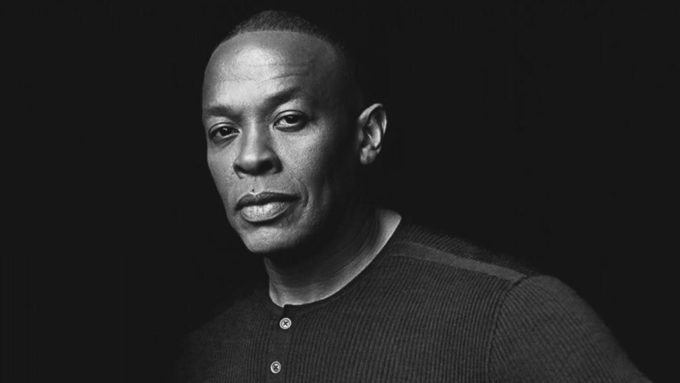 Wait, could Dr. Dre really be considering releasing his mythical album Detox finally? It looks like there’s a possibility indeed.

Dre and Jimmy Iovine stopped by the Golden State Warriors practice facility on Tuesday (Jan. 9) where ESPN reporter Chris Haynes got the opportunity to chop it up with Dre for a few. When asked if Detox was shelved for good, the super producer/rapper replied, “I’m working on a couple songs right now. We’ll see.” See the tweet below.

I asked Dr. Dre if Detox is permanently shelved and he replied, “I’m working on a couple songs right now. We’ll see.”

For those who know the history of Detox, this is a very surprising development indeed. The album was first announced around 2002 and with the constant hyping with mentions on albums, interviews, leaked songs and studio pictures, became easily one of the most anticipated Hip-Hop albums in history. Everybody from Jay-Z to 50 Cent, Akon, Snoop Dogg, Eminem, Nas, Eve, Alicia Keys, T.I. and countless more artists had contributed to songs for the album which never saw the light of day. He even released two official singles to kick start the campaign — ‘I Need A Doctor‘ with Eminem & Skylar Grey and ‘Kush‘ featuring Akon and Snoop Dogg but fell back again soon after.

Dre later announced that he was shelving Detox for good to instead release Compton: The Soundtrack album in 2015. Dre’s latest statement gives fans around the world a ray of hope that he could possibly release the album one day. As the doctor himself said, “we’ll see.”