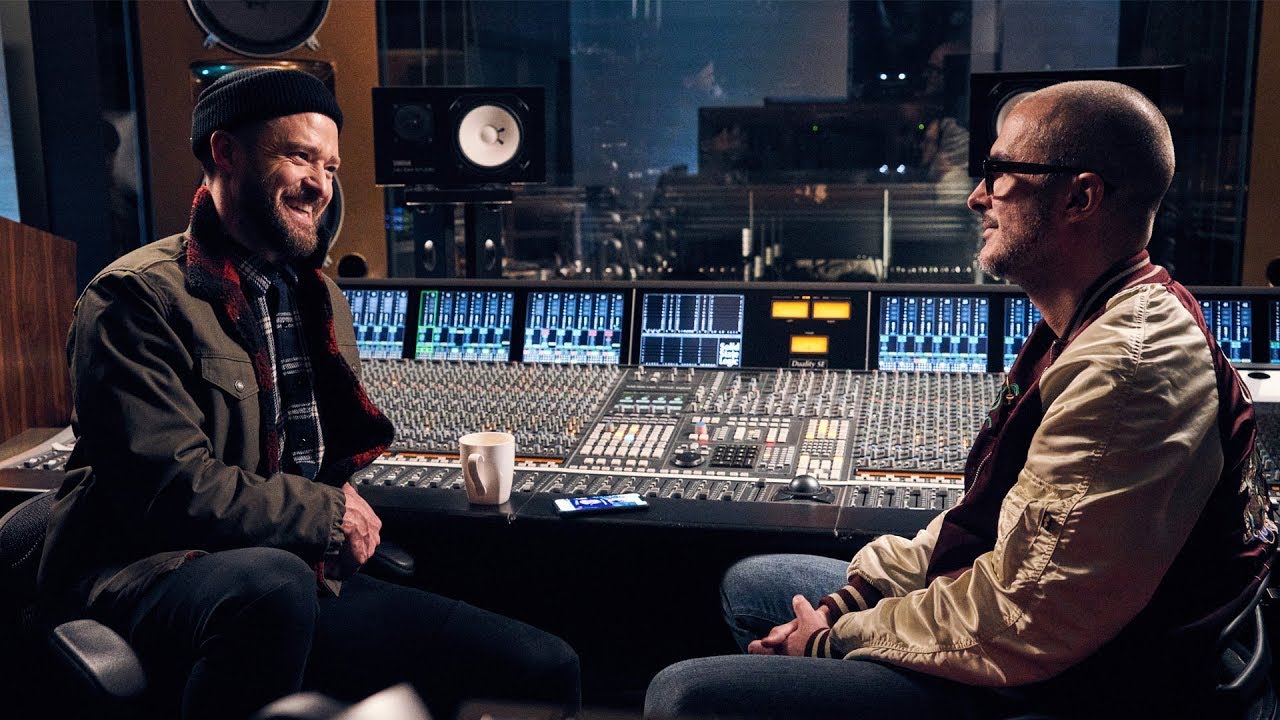 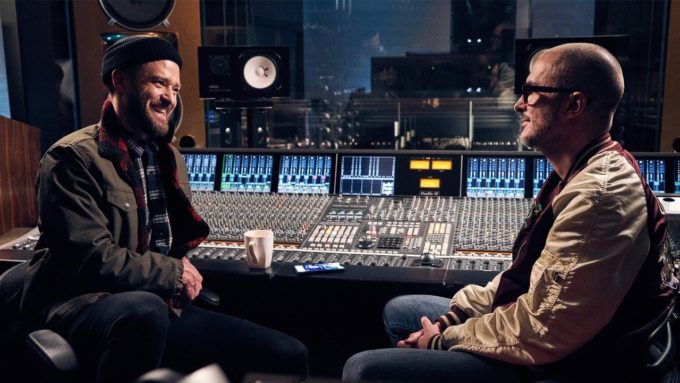 Justin Timberlake sat down with Zane Lowe on Beats 1 radio ahead of the release of his much anticipated new album Man of The Woods.

In a preview released by the channel, Zane Lowe asks JT why he didn’t work with his good friend Pharrell again after their successful chemistry on the debut album Justified (2002). The singer reveals that Pharrell was trying to get his group The Clipse out of their Jive Records deal and since he (JT) himself was signed to the label as well, it made the situation awkward. “If I’m being completely honest, I was extremely hurt being caught up in the middle of it,” explained Justin. Watch the clip below.

JT also addressed the obvious question of how he was able to secure another Super Bowl headlining gig after the infamous 2004 wardrobe malfunction moment involving Janet Jackson. “To be honest, it wasn’t too much of a conversation. It’s just one of those things were you go like, ‘Yeah, what do you want me to say? We’re not going to do that again.'” The full interview debuts Thursday, Jan. 18.

Justin has announced that his next single ‘Supplies’ drops tomorrow at 8 am along with the music video.