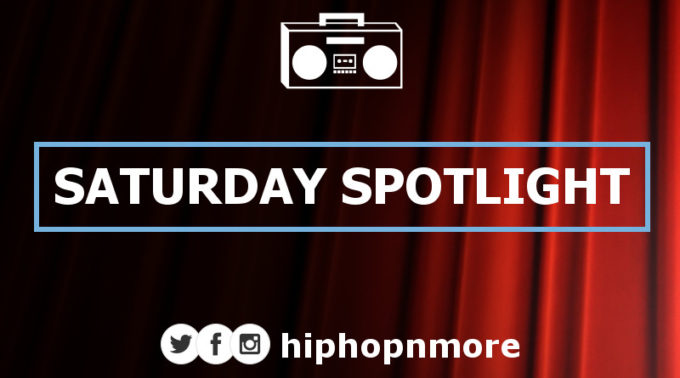 Ladies and gentlemen, we have decided to bring Saturday Spotlight back. In case you’ve been living under a rock, we started the series back in 2012 with only one purpose — throw some shine on upcoming artists who are trying to make their dreams come true. It’s really our own little way of giving back to the culture.

The idea is simple, we go through all submissions (details on how to do that here) sent to us from Sunday to Friday and pick the standouts from those to post on the site.

Since its inception, we have been lucky to discover many talented artists while going through dozens of submissions every week. We won’t lie, it’s a huge task but the passion for music is what keeps us going.

After a two month hiatus, we have re-launched the series today with the same rules except one — there will be a maximum of two artists featured every Saturday. For the first edition, we bring to you two artists — Ted Park and Squidnice. 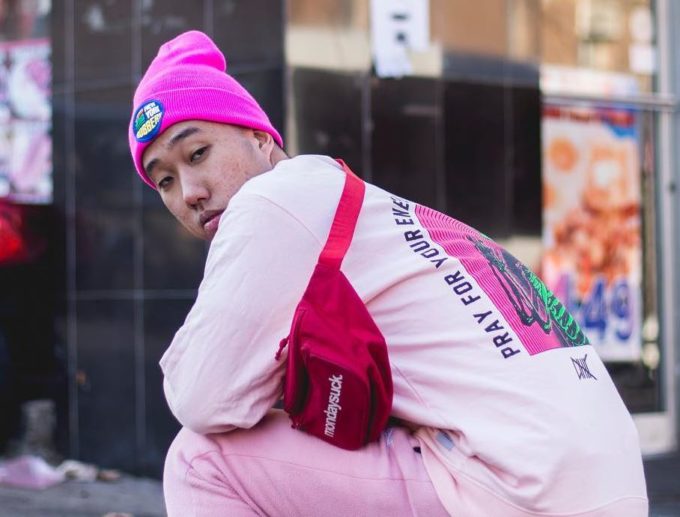 Ted Park is an American-Korean rapper who has been putting in work in the underground for a few years now. Based out of Wisconsin, Ted is trying to be the next big one from the Asian crop of rappers who are taking America by storm. ‘Me Oh My’ is his latest single which has a trap feel but enough melodies to make you sing along. Check it out below. 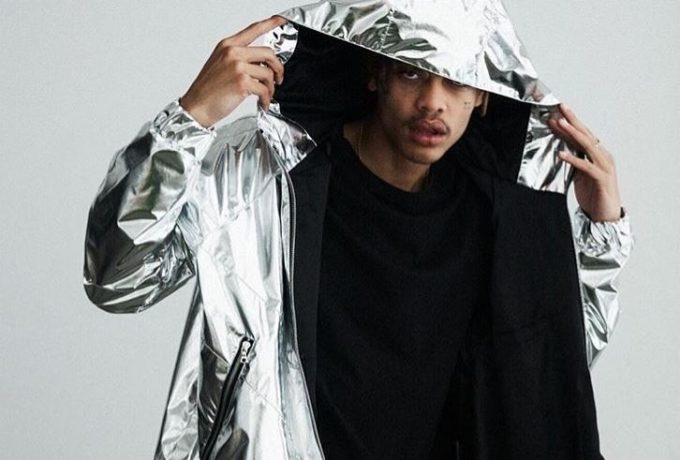 Staten Island rapper Squidnice went viral on the internet in 2015 when a photo of him as a child became popular as the “If he’s 5, I’m 5″ meme. The 20 year old rapper recently signed a deal with Cinematic Music Group, home to artists such as T-Pain, Joey Badass and more. Listen to his new song ‘For My Momma’ produced by A Lau below.