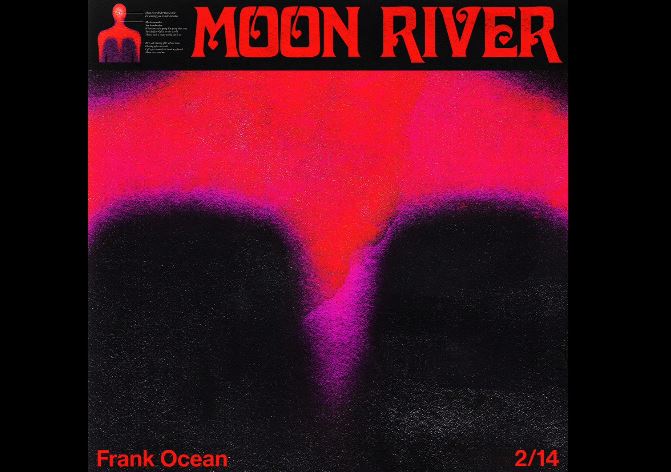 Looks like the talented singer-songwriter is following up on those plans as he decides to drop a brand new song tonight called ‘Moon River’. Well, it’s actually a cover of Audrey Hepburn’s song of the same name from the 1961 movie Breakfast at Tiffany’s. Fans have been wondering about the status of Ocean’s blonded RADIO series on Apple Music. We don’t know where it stands currently yet, but the singer did give fans a Valentine’s Day gift with this sweet song.

Listen to the ballad below and lookout for more music from the singer soon.