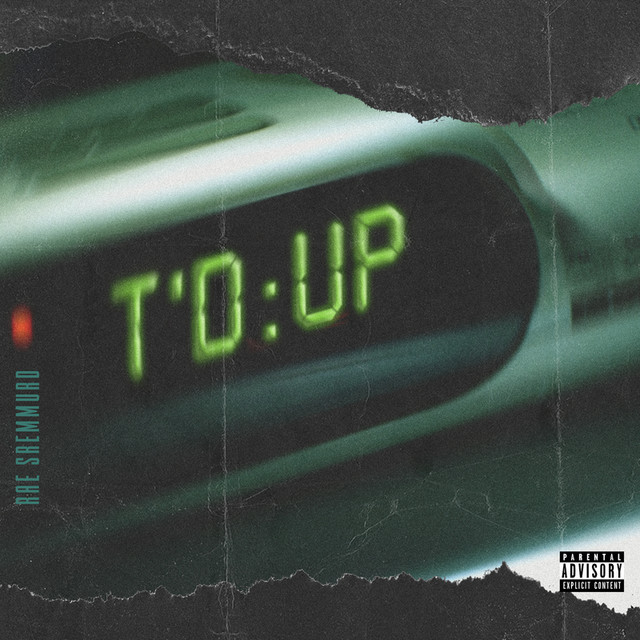 UPDATE 2: The song is now available worldwide on YouTube. Listen below.

Rae Sremmurd are set to release a triple disc album which will contain a solo album each from Swae Lee and Slim Jxmmi, and a group album from the duo. Ever since Mike WiLL Made It revealed the news at the GRAMMYs, there have been all kinds of reactions.

Mike WiLL has now announced that the group album will be titled SR3MM while Slim Jxmmi and Swae Lee’s solo albums are called Jxmtroduction and Swaecation, respectively. The Ear Drummers label head revealed it in a series of tweets where he promised fans that the music has quality assured.

As much as I bring to the game, I’m even more of a student .

2 albums out both platinum.

FACT: @RAESREMMURD hasn’t dropped an album in 18 months, peeps are ready , & have been patiently waiting .

SR3MMSEASON STARTING THIS WEEK . ITS TIME TO START GIVING YALL THESE NEW WAVES TO VIBE TO. WE APPRECIATE THE PATIENCE & SUPPORT, SREMMLIFE ‼️ 🤞🏾

The launch of the album comes with the first official single ‘T’d Up’ which they debuted last night (Saturday) during Super Bowl Live event in Minneapolis. The song has a typical hypnotic hook which we are familiar with from Rae Sremmurd. “I don’t want the truck if it ain’t lifted up / Drink so fast, I just done got that hiccup,” Swae Lee can be heard rapping on his verse.

The song is now out in select international markets on Spotify but those who are unable to hear it can preview it via the YouTube clips below.

UPDATE: The song, produced by Metro Boomin is now out on Apple Music everywhere!