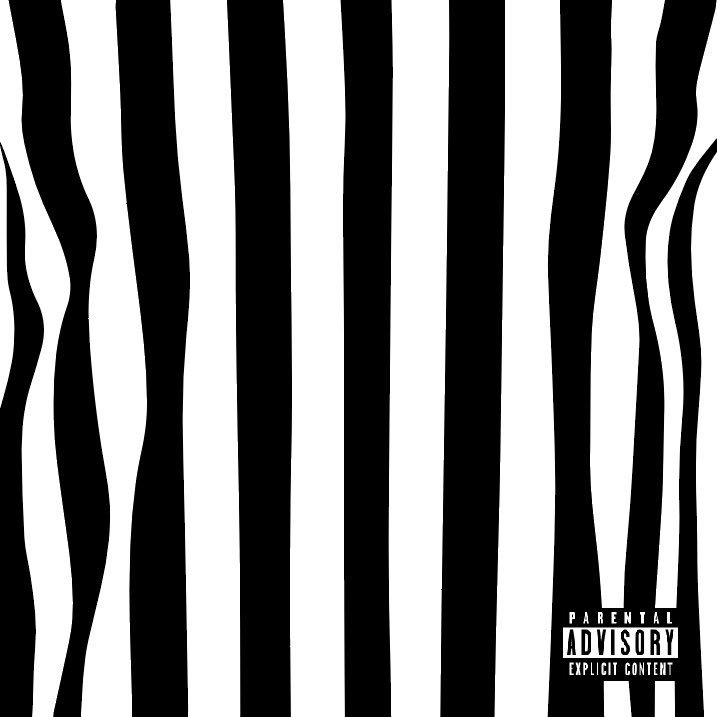 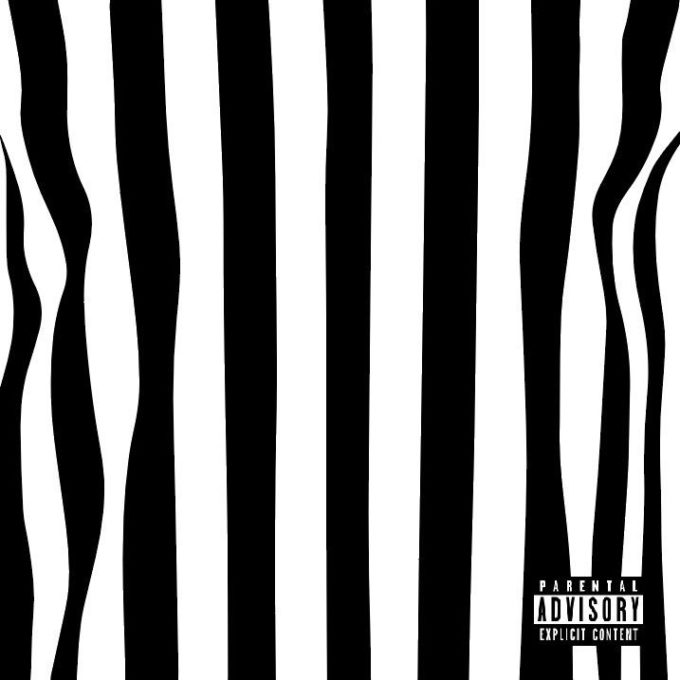 UPDATE: You can now stream the 4 song EP below.

2 Chainz released his last album Pretty Girls Like Trap Music in June last year which was quite slept on according to us. Since then, he’s dropping some hot guest verses here and there, including the much talked about one on Eminem’s ‘Chloraseptic’ remix top of this year.

After recently previewing some new music on his social media, 2 Chainz returns today with a sort of surprise EP titled The Play Don’t Care Who Makes It. Tity Boi has now shared the track list for the 4 song EP which features guest appearances from Offset and YG on track 2 ‘Proud’. It is produced by T-Minus who has been missing in action lately. The full EP is scheduled to drop at 6 pm ET. 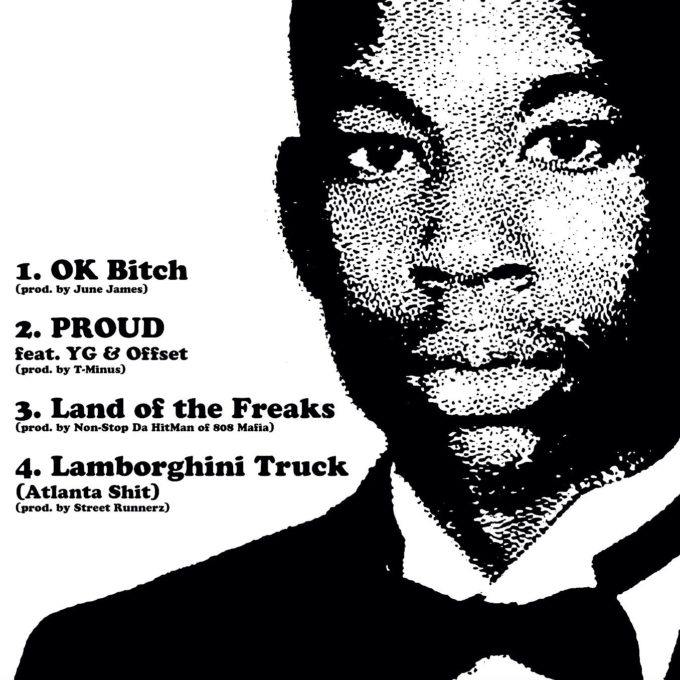