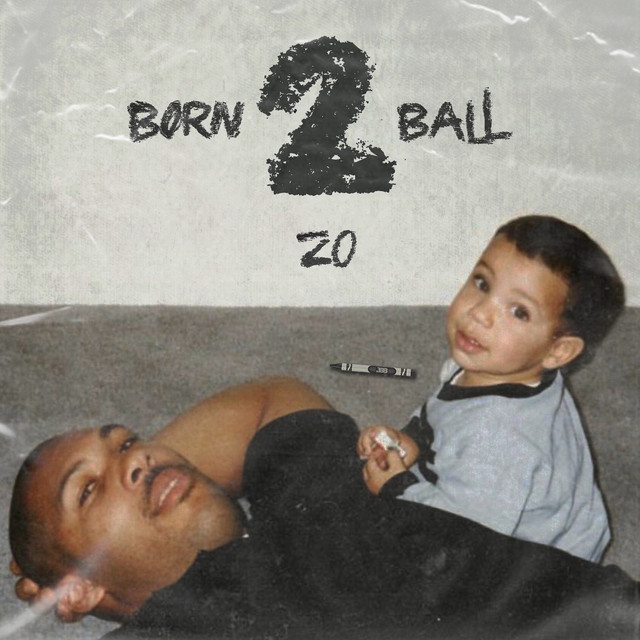 Controversial Baller Lonzo Ball has been teasing music drops for a few months now. He made the news official a couple of days ago when he announced that he will release his debut mixtape Born 2 Ball on Feb. 15th.

Right on time, the 20-year-old Los Angeles Lakers guard has released the project on all streaming platforms under the Rap moniker “Zo.” The official artwork sports a photo of his younger self alongside his dad LaVar. The 17 song project features some of the songs that were previously released like ‘Super Saiyan’, ‘BBB’ and ‘Get Off’.

His good friend Kenneth Paige assists him on a few songs but the project features no A-list rappers. Stream it below.