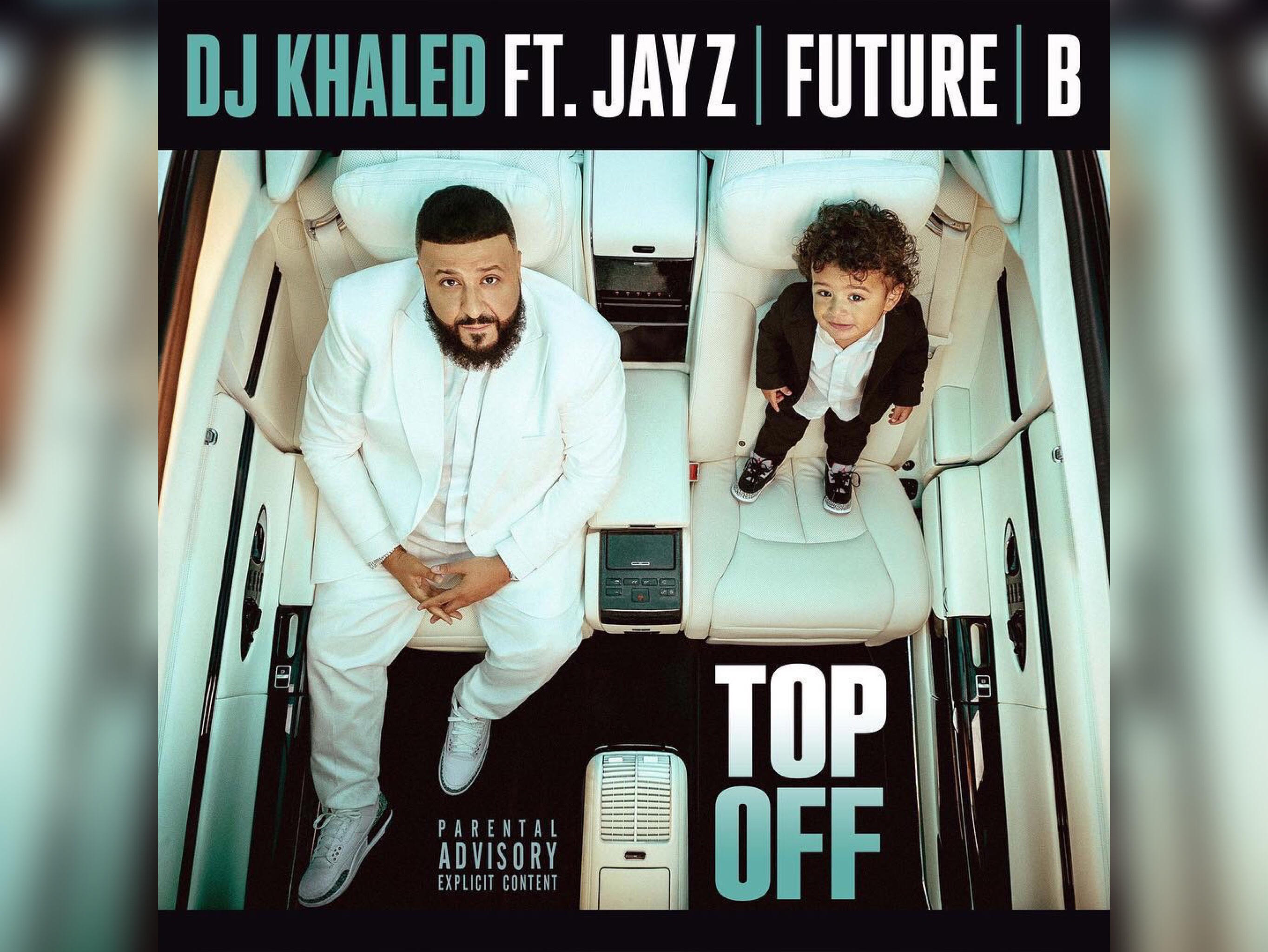 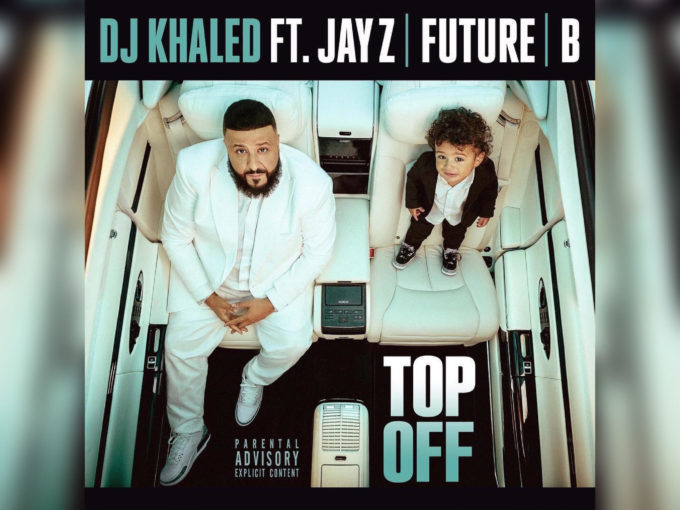 Here we go. The ever working DJ Khaled has kick started the campaign for his new album with the first single ‘Top Off’.

Yesterday evening (March 1), Khaled announced that he will drop the new single ‘Top Off’ in the early hours of Friday featuring the all star cast of Jay-Z, Beyonce and Future, which obviously made the fans very excited. Right on time, the song is here for everyone to enjoy. Future comes through with an energetic hook while Jay-Z drops a “Free Meek Mill” shout as well as a reference to Prince’s song ‘Rasberry Beret‘, “that’s a Raspberry, beret. The kind you find in a second hand store.”

Khaled worked with Hov and Beyonce on ‘Shining‘, one of the singles off his 10th album Grateful that arrived last year and debuted on top of the Billboard 200 on its debut. With Future now added to the lineup, will DJ Khaled be able to score another hit? Stream the super hyped tune below via your favorite service and let us know your thoughts. It is produced by Joe Zarrillo, DJ Khaled and Beyonce.